The sole hegemony of Stilwater.

Los Carnales is a villainous gang in Saints Row.

They are made up entirely of Hispanics, operating in the city of Stilwater longer than any other gang. They can be identified by their red colors. They are headed by the Lopez Brothers, taking over after the death of their father with older brother Hector as the Jefe and younger brother Angelo as his number 2. Victor Rodriguez is their enforcer, a man of imposing physical strength and endurance. Luz Avalos is Angelo's girlfriend, though there is a suggestion of an affair between her and the gang's liaison with Colombian drug cartels, Manuel Orejuela creating a tense situation between him and Angelo. 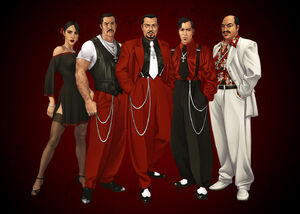 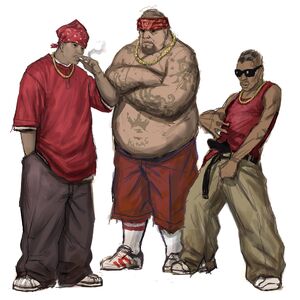 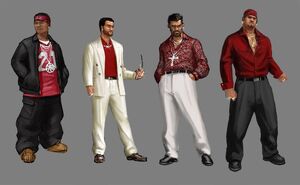 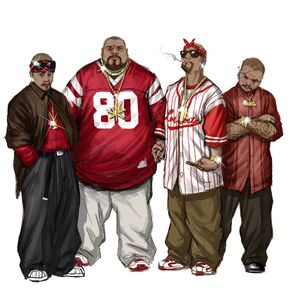 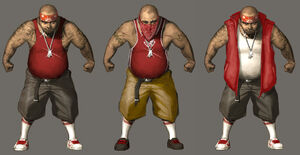 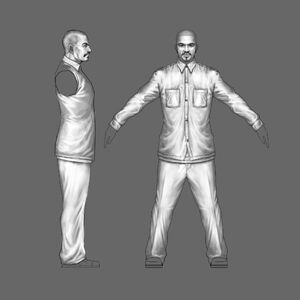 Retrieved from "https://villains.fandom.com/wiki/Los_Carnales?oldid=4210495"
Community content is available under CC-BY-SA unless otherwise noted.