Ensure the survival of their Lostbelt (in general)

Tyrants
The Lostbelt Kings are major antagonists in Fate/Grand Order: Cosmos in the Lostbelt. They are the rulers of the alternate realities known as Lostbelts, which are parellel worlds of certain era going to a dead end.

In the gameplay, it is possible for them to become available as playable Servants in the later summoning events. They also retains their memory in the Lostbelt after being summoned.

Upon Chaldea's destruction, the Lostbelt Kings are engaged into an unwilling league with the Alien God and Crypters to expand their realms, fulfilling the Alien God's purpose to replace Pan-Human History with eras of Gods.

However, most of the Lostbelt Kings are unwilling to follow the plans of either the Alien God or the Crypters, causing them to be in bitter relationship with them. The Crypters plans to remove the reign of some of them in order to ensure their full survelliance on the Lostbelts as well as the Fantasy Trees, rout in the Lostbelts to bring them upon the Earth.

The Lostbelt version of Ivan the Terrible, also known as the Thunder Emperor, is an alternated version of Tsar Ivan IV of Russia lives in an alternate Tsardom of Russia, circa 1570 A.D. where a meteor crashed into the Earth during the 16th century and triggered an Ice Age which wiped out humanity.

During the catastrophe, Ivan the Terrible was able to save himself and 10% of Russia's population by ordering his court magicians to magically transform them into human-beast hybrids known as the "Yaga". He would then rule over the frozen wastes of Russia for 450 years as its supreme Tsar.

In 2017 of Pan-Human History, with the arrival of Kadoc Zemlupus and Anastasia, Ivan would be put into a deep slumber so the Crypters could use the army produced by his Noble Phantasm.

Scathach-Skadi is originally Skadi, a Jötunn and a goddess hailing from Norse Mythology. During Surtr's rampage against the gods, circa 1000 B.C., Odin fused Skadi with the Lostbelt version of Scathach in order to hide her presence from the Fire Giant. After the world was left in flames, Scathach-Skadi, as the only surviving god, set out to rule over the surviving humans and giants as their guardian.

She appeared in Lostbelt No. 2: Götterdämmerung as its King, working together with Ophelia Phamrsolone. She was released as a limited-time Servant in the third anniversary event gacha.

Also known as Shi Huangdi, Emperor Qin Shi Huang is the Lostbelt version of the first emperor of China. Born as Ying Zheng, the young king ascended to his position of power after a terrible rebellion in the state of Qin. In his Lostbelt, he aspired to conquer the warring states of 3rd century BC China, and at 221 BC successfully unified China.

In the Lostbelt, at the year he was supposed to die (210 BC), the Emepror discovered the secret of mechanizing the human body from analyzing the corpse of Taiyi Zhenren, an artificial human created by the Xian in the Yin Dynasty, and reached immortality by taking the form. Unlike other Lostbelt Kings, the Emperor devotes more for humanity and actively opposes the Crypters and the Alien God once he discovers their scheme. Because he has kept his empire relatively simple, its Difference Depth hits the lowest of E, practically non-existent. The Emperor wishes, however, to maintain his globe-spanning empire and strikes down any opinions that differ from his own as "Confucian". He also doesn't take kindly to either Hinako Akuta or Chaldea's interference in his world.

The Pan-Human History version of Qin Shi Huang was first mentioned in Fate/strange fake as a Rider-class Heroic Spirit, originally intended to be summoned in the place of False Rider, but the result was the Pale Rider instead.

Arjuna Alter, also known as God Arjuna, Arjuna Over Gods, the Black Final God and Final God of Ebony, is an altered version of Arjuna who first appears in Yuga Kshetra as the Lostbelt's almighty god and ruler, overseeing the Yuga cycle and people in his dominion.

He's an alternate version of Arjuna formed from every Hindu god conglomerating in a single body to serve as the only God of Lostbelt No.4. Only Kama escaped him due to the gods keeping Mara in check being absorbed. However, the core of his being is still Arjuna, as demonstrated by his ability to recognize Karna and rage against him.

His whole plan is to create a world where no evil exists, but all of his actions are following the persuasive manipulation of Caster Limbo. Because of Limbo's manipulation, Scandinavia Peperoncino was casted out from his position and had to work temporarily with Chaldea to regain his place.

The Lostbelt version of Zeus is a mechanical god originates from an pruned alternate history where he and the other Olympians defeated Velber and kept the Age of Gods active, allowing them to upgrade themselves for another 14,000 years, creating an utopian civilization where humanity is nigh-immortalized. 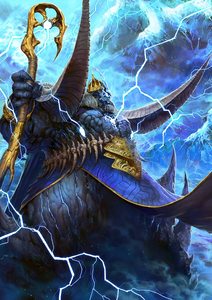 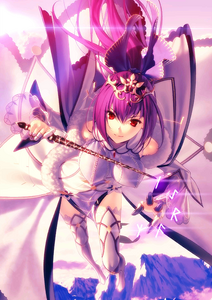 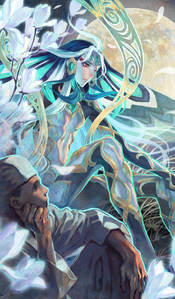 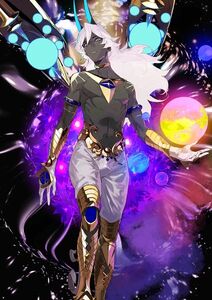 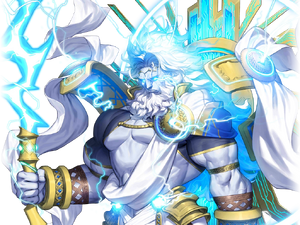 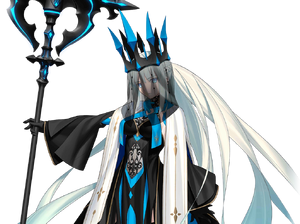 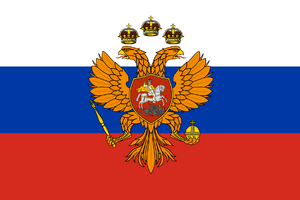 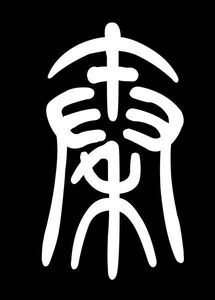