When Lotso took over Sunnyside

Ensure that no toy ever escapes Sunnyside Daycare (formerly).

They were an organization of evil toys at Sunnyside Daycare formed and led by Lots-o'-Huggin' Bear. The gang's primary objective was to keep the toys locked up at the daycare and to prevent them from escaping at all costs, and, in some cases, possibly beat the toys that try to resist, oppose, and help other toys escape, as in the cases of Chuckles the Clown and Chatter Telephone. At the climax of the film, all the gang members were shocked to realize their leader's true nature and turned on him. That said, judging that they showed some signs of fearing him, they would have turned on him at any moment.

After Lotso was finally removed from Sunnyside, the organization likely became defunct, and the other gang members renounced their unhealthy activities, such as gambling.

They become friends with all of the toys and hail Barbie and Ken as their new leaders.

It is likely that they repair all of the toys that they have already beaten, such as Chatter Telephone (and likely befriend him later), and agree to experience the abusive and rough playtime with the toddlers in the Caterpillar Room. Whether they did this show other toys didn't have to experience this or that they felt they deserved it is unknown. One could say it was a bit of both. 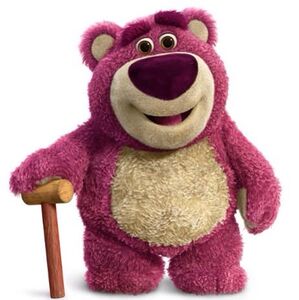 Lots-o'-Huggin' Bear, the leader of the group and the main antagonist of Toy Story 3 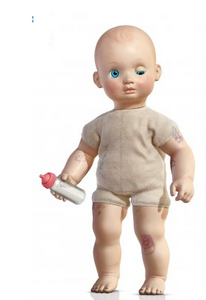 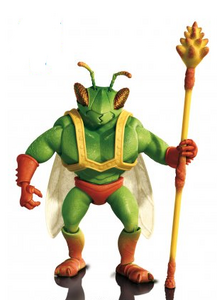 Twitch, one of Lotso's guards on the playground. 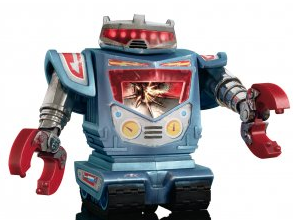 Sparks, one of Lotso's guards. 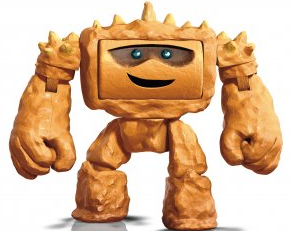 Chunk, one of Lotso's guards. 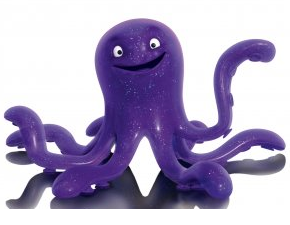 Stretch, one of Lotso's guards. 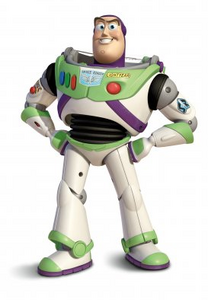 Buzz Lightyear, one of the good guys of the Toy Story films, was brainwashed by Lotso and added to his gang. 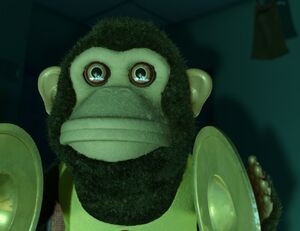 Monkey, one of Lotso's guards who checking CCTV cameras at night when the toy is escaping