Owner and ruler of Devil's Hand and Devil Castle

Use the Sleeping Princess as a power source for his Devil Castle Cannon to blow up the sun and envelope the world in everlasting darkness (failed).

Lucifer is the main antagonist of the Dragon Ball movie, Dragon Ball: Sleeping Princess in Devil's Castle. He is a Vampire and a Demon King. His goal was to wipe out the sun and put the world in total Darkness.

He was voiced by the late Nachi Nozawa and currently by Katsuji Mori in the Japanese version, and by Mike McFarland in the English version.

Role in the Movie

In the movie, Lucifer had stolen a jewel, The Sleeping Princess, which had the ability to channel energy from the full moon.

He had done this for several years as well. He planned to use enough energy to destroy the sun to live forever.

Eventually though, Goku and his friends had managed to defeat him by using it against him and destroy him for good.

He dresses formally, complete with a bowtie and large necklace. He has blue skin, and Dark purple hair with a hair style that looks similar to Goku's. Lucifer also has two states. His first state is a very handsome man with large red irises, and the other is his Vampiric state where he has pinpoint pupils, large fangs, sunken cheeks and a hooked nose. He wears sunglasses during daytime. 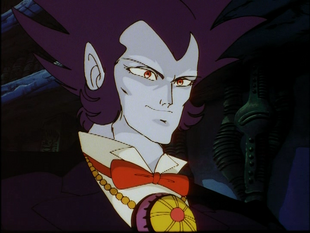 Lucifer in his elgant state. 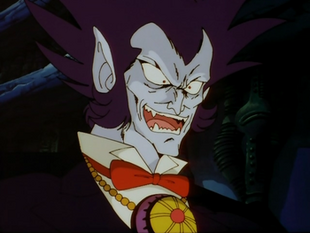 Lucifer in his Vampire state. 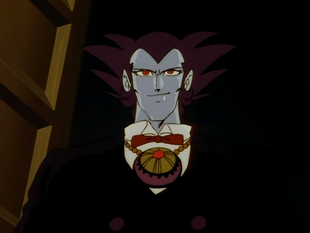 Lucifer in his castle introducing his Demon army to Bulma. 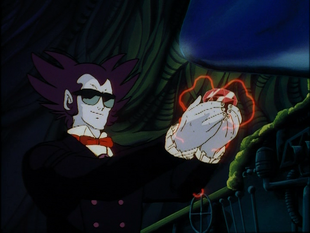 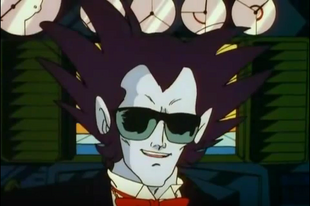 "You see dear, we love Darkness" 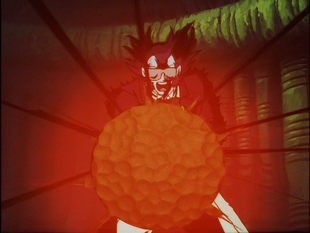 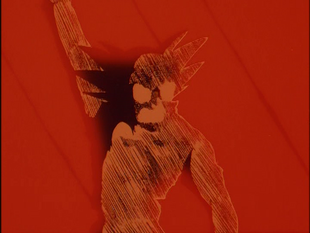 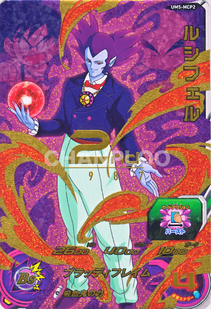 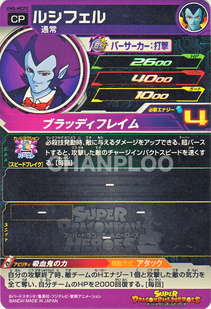 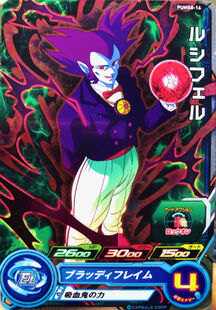 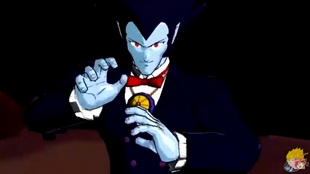 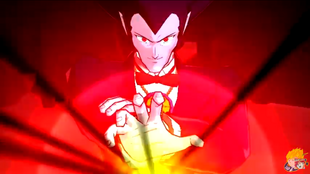 Lucifer's Blood Bomber in the game. 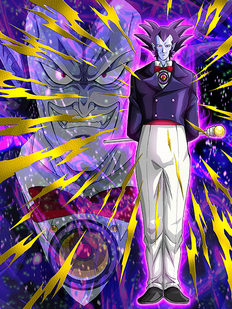 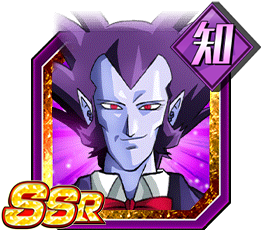 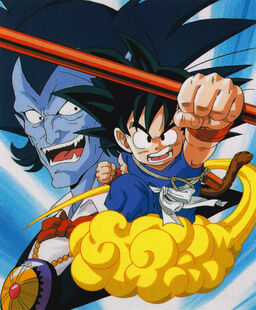 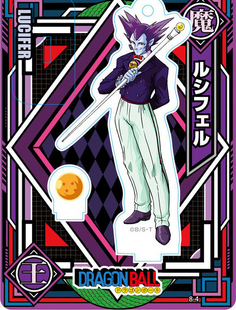 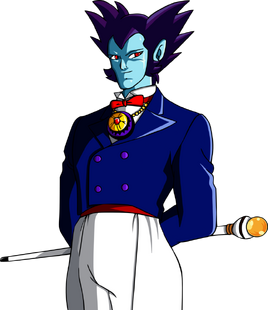 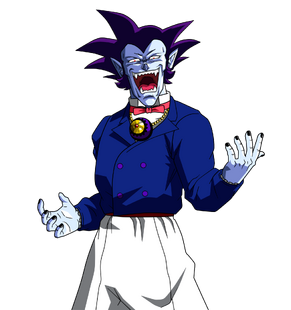 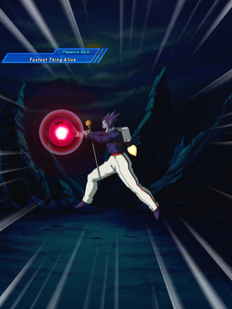