Images of the satanic Archangel Lucifer from the Supernatural dark fantasy TV series. 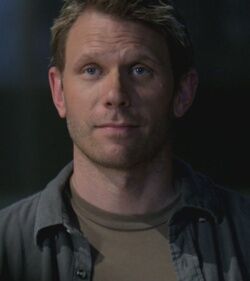 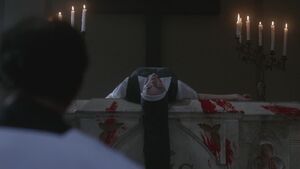 Lucifer speaking to Azazel through a dead nun. 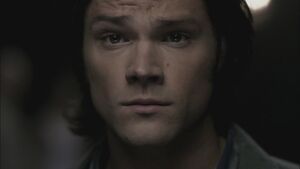 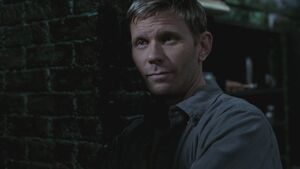 Lucifer as a hallucination. 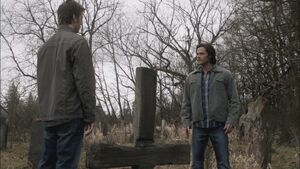 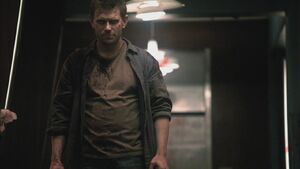 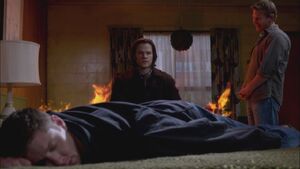 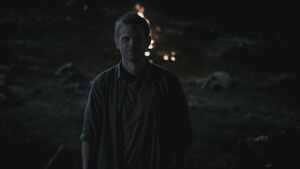 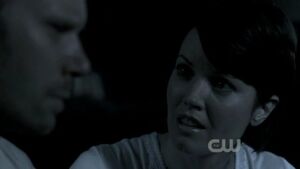 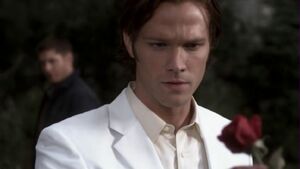 Lucifer in the alternate future. 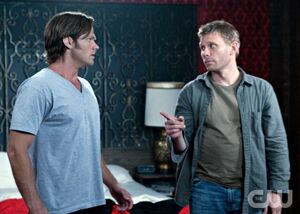 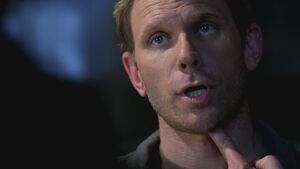 Lucifer in his cage. 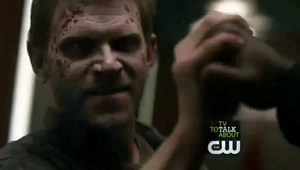 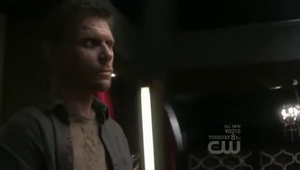 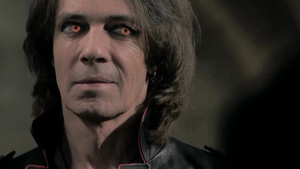 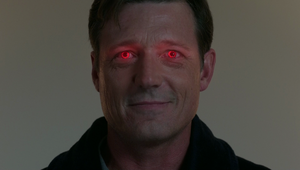 Lucifer possessing President Jefferson Rooney.
Add a photo to this gallery
Retrieved from "https://villains.fandom.com/wiki/Lucifer_(Supernatural)/Gallery?oldid=3685280"
Community content is available under CC-BY-SA unless otherwise noted.