The Devil
Atse'haschke
The Lightbringer
The Lightbearer
The Fallen One
The Great Adversary
The Mocker
The Maker
Luci
Mr. Lux
Mr. Light 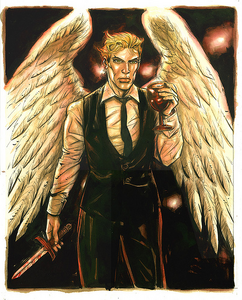 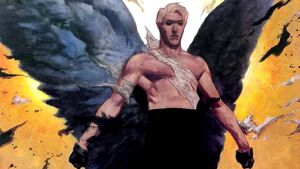 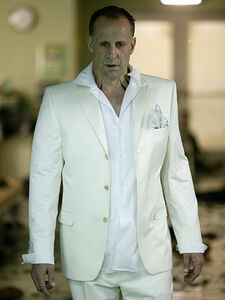 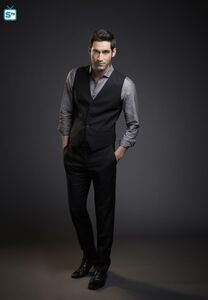 Retrieved from "https://villains.fandom.com/wiki/Lucifer_Morningstar?oldid=3421753"
Community content is available under CC-BY-SA unless otherwise noted.