Escape from Sunscraper Spire by manipulating the Skylanders. 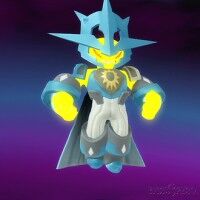 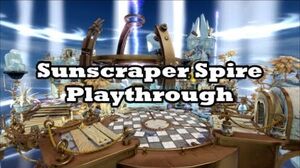