Villains Wiki
Register
Don't have an account?
Sign In
Advertisement
in: Articles under construction, Mature, Deities,
and 14 more

The God of Salmon, also know as the Salmon God, is the god of fish who requires sacrifices, this leads to the creation of the Anti Cult Coalition, who are against cults in a cult-like fashion.

Daraxus, also known as Cthulhu and Calamari, is a pinkish octupus who rules over the underworld, he is known to hang out in toilets.

Dasani Water Bottle is extremely dry, this dryness of "a thousands suns" dehydrates anyone he fights.

He is a very mysterious entity, he has the head of a dragon, possibly being a mask, and wears leather clothes dyed pink. However unlike the other deities, he seems benevolent, as he helped Charlie on a quest to defeat the ender dragon, even giving them the information to go through a portal to OnlyFans where the dragon lies. However, this could just be because he sacrificed emeralds to summon him. Rephys is his possible name, he really wants people to sub to him. 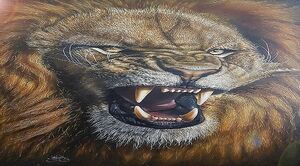 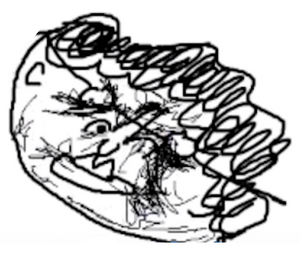 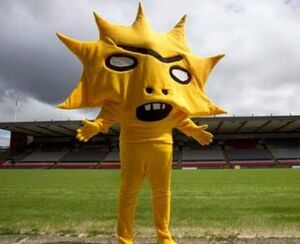 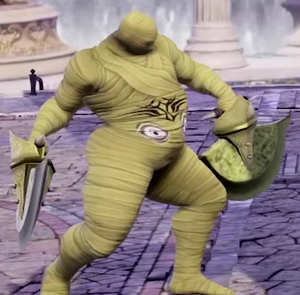 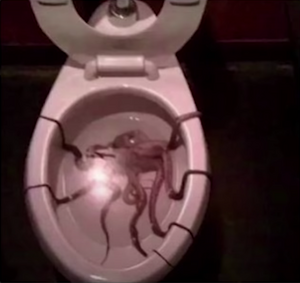 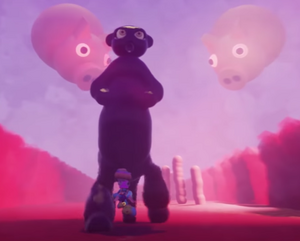 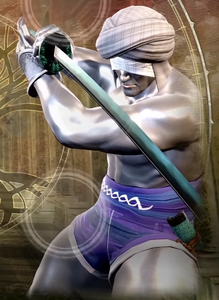 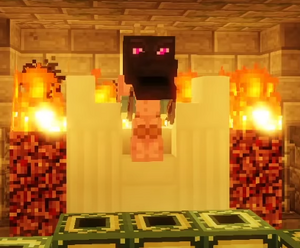