Taking back what was hers.
Finding Beauty.

Take back Cosmog and Type: Null.

Get revenge by fusing with Nihilego and unleash her "power".
Find a way to reach her husband who previously was sucked into an Ultra Wormhole many years ago.
Destroy Alola.
Kill the player.
Eliminate all who is against her (all failed).
Defeat Necrozma (Pokémon Ultra Sun/Pokémon Ultra Moon version only; failed).

Lusamine is the main antagonist of the 2016 video games Pokémon Sun and Pokémon Moon. She is the corrupt and insane president of the Aether Foundation.

In the anime, she was voiced by Sayaka Kinoshita in the Japanese version, and by Bobbi Hartley in the English version.

Lusamine possesses an incredibly tall and skinny height, green eyes, and long blonde hair reminiscent to that of Stocking's. She wears heels, white-and-gray tights, and a white-and-yellow dress with a green brooch in the center.

Lusamine is introduced as the president of the established Aether Foundation, an organization that takes care of injured and hurt Pokémon, and later revealed as the mother of Gladion and Lillie. At first, Lusamine is shown to be a "good lady with good intentions", and is first seen when the player and their rival, Hau, arrive in Aether Paradise, the base of the Aether Foundation, as well as an artificial island. They first come across Lusamine when she is seen comforting a few Pokémon before greeting the player and Hau, whom she discusses the purpose of the Aether Foundation with and says she will "shower all Pokémon with love" in a motherly sense.

After talking with the two, a mysterious portal appears, and an Ultra Beast known as "UB-01" appears from it, shocking everyone. However, Lusamine seems so pleased. UB-01 then disappears and Lusamine bids farewell to the player and Hau as they leave for the next island.

After the rise of the villainous organization Team Skull and the kidnapping of Lillie, the player's companion and good friend, Hau, the player and Gladion head to Aether Paradise, where Gladion claims that is where Lillie must've been taken. He states that he wants to keep her and Nebby, a small and vulnerable Pokémon she's been trying to keep hidden, safe. Once they arrive at Aether Paradise, they're confronted by several Aether Paradise members who reveal their true intentions, along with their dark side. It was revealed that Team Skull had been working with the Aether Foundation, who had been sponsoring them. After the player, Hau and Gladion discover the experiments the Aether Foundation conduct, they head to Lusamine's chamber where they find her talking with a frightened Lillie. Surrounding Lusamine are several frozen Pokémon, preserved perfectly as part of Lusamine's "collection". She asks the player what she thinks of her collection, showing a slightly evil grin on her face. Upon arguing with Gladion and Lillie, she reveals to the player and Hau that they're her children, accusing them of stealing Type: Null (an artificial Pokémon created by the Aether Foundation that Gladion stole) and Nebby from her. Picking up a chest that Nebby is trapped inside, she questions how many Ultra Wormholes (portals connected to the Ultra Beasts) she will open before unleashing Nebby's power, opening a few portals around the Alola region. Lillie exclaims that if she uses too much of Nebby's power, it will die. Lusamine doesn't seem to care though, and goes to her office. Soon after, Guzma enters the room right before another Nihilego enters through a portal. At that moment, the player is forced to fight Lusamine while Hau battles Guzma and Gladion fights the Nihilego. After Lusamine battles the player, she, Guzma and the Nihilego proceed to travel through the portal into Ultra Space, disappearing in there after it closes.

She had been obsessed with the mysterious "Ultra Beasts" after her husband ventured into the Ultra Space (where the creatures reside) and vanished. Lusamine dressed herself to resemble one of the Ultra Beasts known as Pheromosa, and also dressed her daughter Lillie in clothes that looked a lot like Nihilego (UB-01). When Lillie and the player reach Ultra Space, they come across an insane Lusamine. She recalls that Lillie once was "adorable" to her, and notes that she has now "turned ugly" due to her befriending the player, and then proceeds to place accusations upon the player. Lusamine sends out Nihilego and reaches her arms out above as it fuses with her, becoming "Lusamine-Nihilego", then battling the player with her Pokémon. After being defeated, Lusamine-Nihilego is seen to be furious. Before she is able to crush the player with her bare hands, Lillie calls out the Sunne Pokémon Solgaleo/Moone Pokémon Lunala (depending on the version), who then blasts Lusamine-Nihilego with their special power. Lusamine then detaches from Nihilego and returns to normal.

Lusamine collapses to the ground, visibly tired. Lillie rushes to her aid and seemingly forgives her mother, whom wonders when her daughter had "started to become beautiful". It was later revealed that Nihilego emitted neurotoxins that had gradually corrupted Lusamine. When Lusamine was intoxicated, she acted as if Nihilego was her own child, and loved it more than Gladion and Lillie. Lusamine's obsession with the Ultra Beasts may have stemmed from trying to find her lost husband according to what Gladion speculates post game. However, Nihilego's neurotoxins amplified it, to the point of insanity. After her defeat, Lusamine fell into a deep coma.

It was mentioned by Lillie that Lusamine wanted to join the players celebration for becoming The Pokémon League's first Champion.

It was mentioned in the post-game that Lusamine had traveled to Kanto with her daughter, Lillie, to seek more treatment.

Much is the same as in Pokémon Sun and Pokémon Moon; however, she is no longer driven to madness by Nihilego's toxins. She now desires to use the Ultra Beasts as weapons to protect their world, regardless of what anyone tells her. Lusamine eventually gets kicked out of Ultra Space by Necrozma before this can happen. After Necrozma's defeat, Lusamine realizes that using the Ultra Beasts as weapons was not the best idea and she reforms herself again. During the credits scene, Lusamine can be seen waving goodbye to her son, when the latter departs to Kanto and Johto to continue training his Pokémon. Following the player's success of becoming champion, Lusamine is kidnapped by Giovanni and his newly established Team Rainbow Rocket, although the player defeats him and his minions, saving Lusamine once again.

On every first day of the month, Lusamine can challenge the player at the Pokémon League to a Title Defense battle. Following Gladion's defeat here, Mohn will pay a visit to Aether Paradise after many years since his vanishing. Although excited to see him again, Lusamind stays quiet on Mohn's past, thinking himself to be happy as he is now.

In the anime, Lusamine is rather cheerful and likes to tease others. She is overly affectionate towards Lillie, treating her like a baby and failing to understand her daughter's feelings, resulting in friction between the two. For instance, Lusamine evolved her Clefairy into Clefable despite Lillie preferring Clefairy as it was, with the two arguing about which one was "cuter". Several flashbacks to Lillie's early childhood reveal Lusamine to have once been far less overbearing while enjoying a healthy relationship with her children.

When fused with Nihilego, Lusamine's personality reverts to that of a child and her mind is corrupted by her own desires. In this state, she refers to the Ultra Beasts as her possessions and reacts violently to those she assumes are trying to take them away from her, even to those who are close to her, like Lillie and Gladion.

Unlike her original game adaption, this version of Lusamine was never truly a villain, and instead only served as an unwilling antagonist as a result of Nihilego’s corruption.

Lusamine debuts in the Sun & Moon chapter, and is first seen at Aether Paradise, talking to a employee. 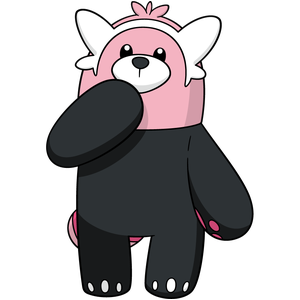 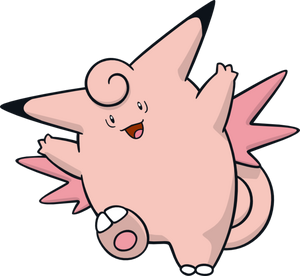 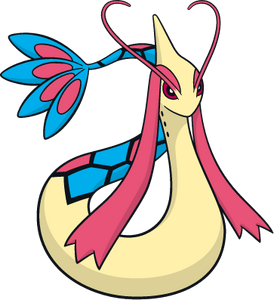 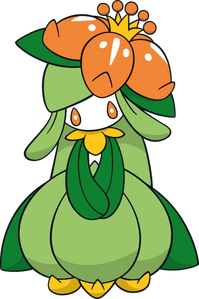 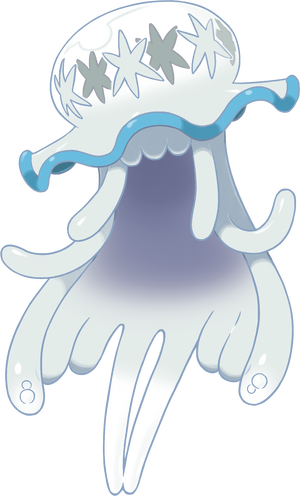 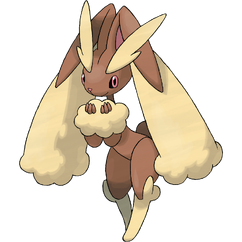 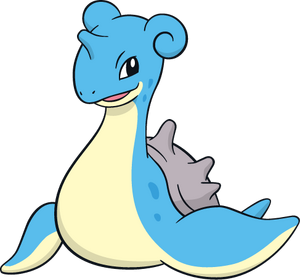 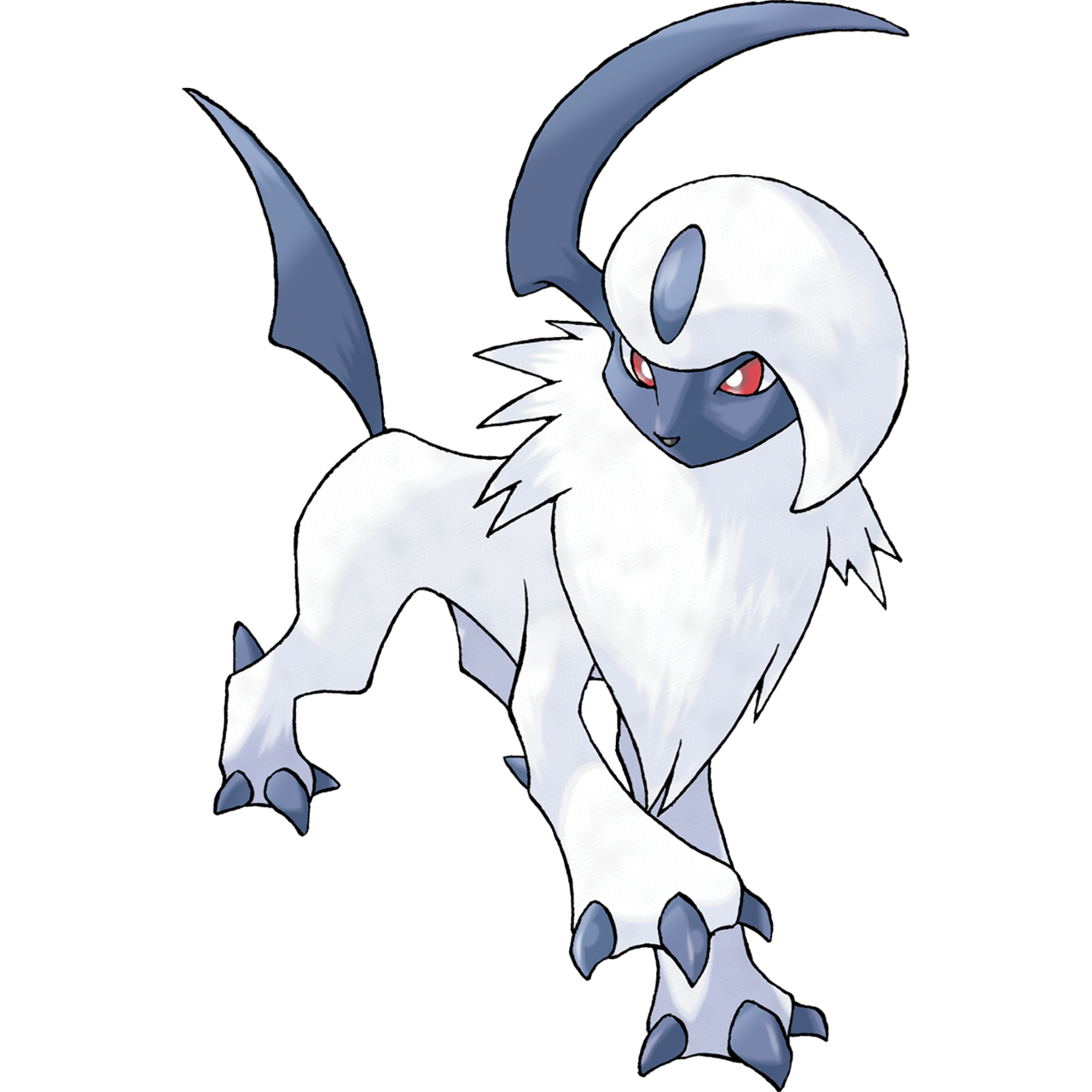 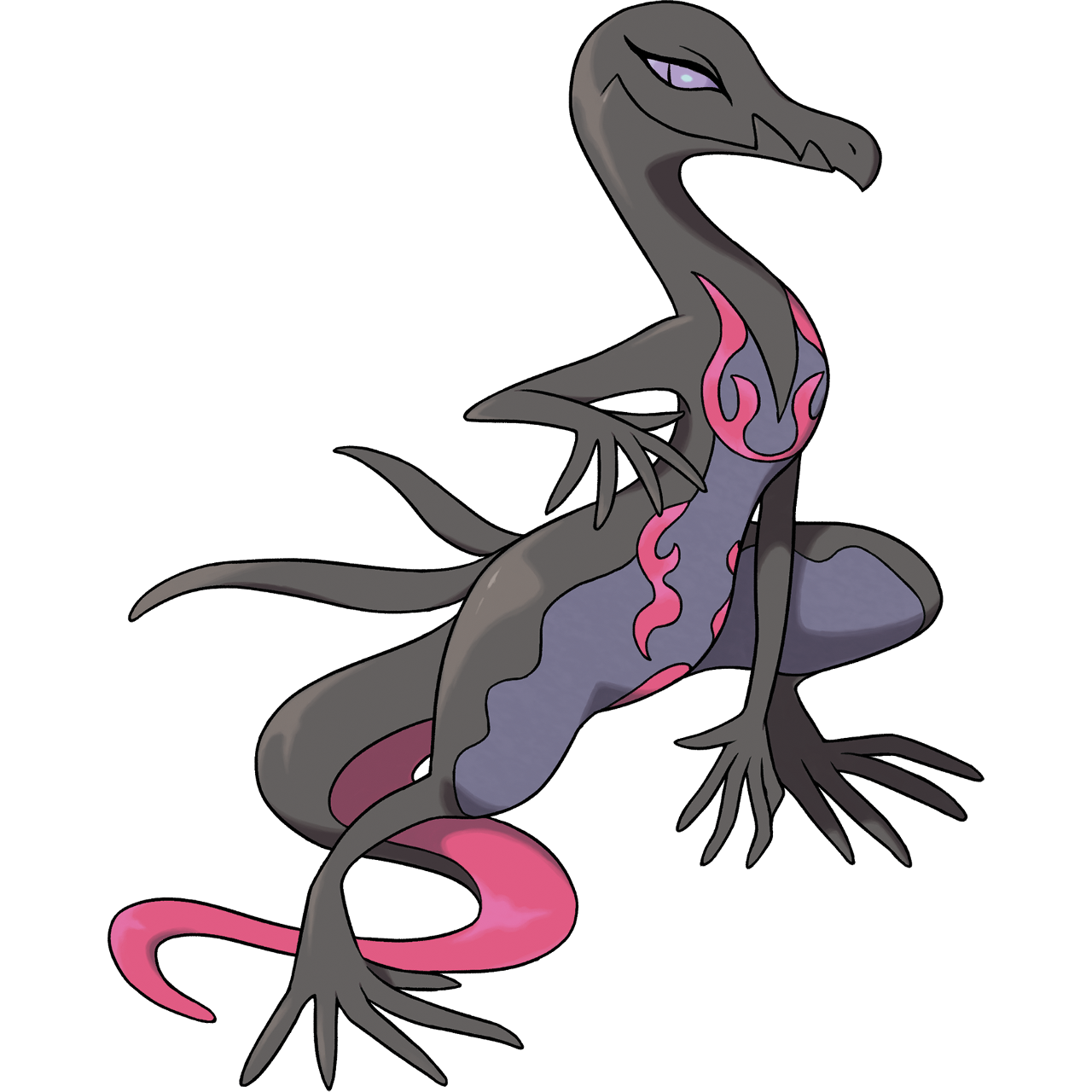 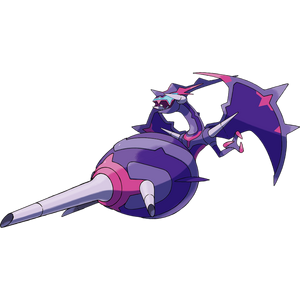 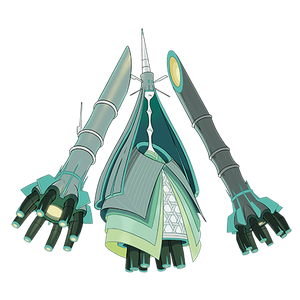 Celesteela (Pokémon Adventures)
Add a photo to this gallery

Retrieved from "https://villains.fandom.com/wiki/Lusamine?oldid=3893155"
Community content is available under CC-BY-SA unless otherwise noted.