Lydia is one of the Portrait Ghosts encountered in Luigi's Mansion. Lydia is the second ghost encountered in the game. She is the wife of Neville and the mother of Chauncey and the twins Henry and Orville.

Lydia was originally a portrait until King Boo released her and the others ghosts. She is found in the Master Bedroom always primping her long blonde hair. When Luigi meets Lydia, she comments how boring was to be trapped as a painting for so much time and finds it great that now she is able to be in front of the mirror all time she wants. In order to capture her, Luigi must open the curtains of the room which causes a breeze to enter through a hole in the window. Lydia becomes too distracted by this that she exposes her heart and Luigi is able to vacuum her. If Luigi fails to do so, she reappears to close the curtains and sits again in front of the mirror to continue primping her hair. 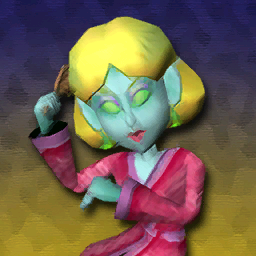 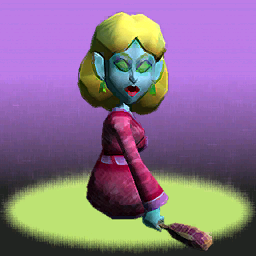 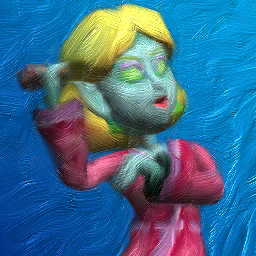 Lydia's gold frame.
Add a photo to this gallery

Retrieved from "https://villains.fandom.com/wiki/Lydia_(Luigi%27s_Mansion)?oldid=3569701"
Community content is available under CC-BY-SA unless otherwise noted.