Causing its victims to lose their minds

The Mackenzie Poltergeist is the supposed restless spirit of George Mackenzie, an infamous figure in Scottish history who engaged in merciless oppression of religious minorities, to the extent a portion of the graveyard he haunts is dedicated (somewhat ironically) to his countless victims. It is said to haunt Greyfriar's Kirkyard in Edinburgh, and is one of Scotland's most famous and malevolent poltergeists.

The Mackenzie Poltergeist is said to cause bruising, bites and cuts on those who come into contact with it and many visitors have reported feeling strange sensations.

Visitors who take a ghost tour, which has access to the Covenanters' Prison, have reportedly emerged with injuries they have no recollection of sustaining. Even more interestingly, a number of deaths have taken place in the Kirkyard itself, believing the area itself is indeed cursed.

The Mackenzie Poltergeist, as his name suggests, is technically a powerful poltergeist rather than a traditional ghost and is probably one of Scotland's most infamous examples of said supernatural entity, even to the modern day.

The creature is most active within the sinister Black Mausoleum, which is also the resting place of the real George Mackenzie - sealed off to the public save for special tours there have been many dark tales of this crypt including grave robbers and others being attacked or even driven mad by something dark and malevolent within the crypt itself - the most infamous of which concerned a schoolboy, hiding in the vault to escape a beating from a master at George Heriot's School, supposedly got trapped and lost his mind on being confronted by the ghost. 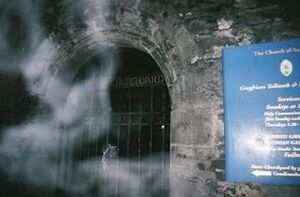 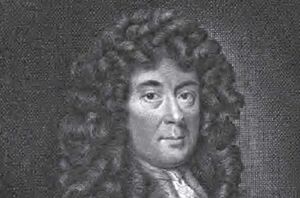 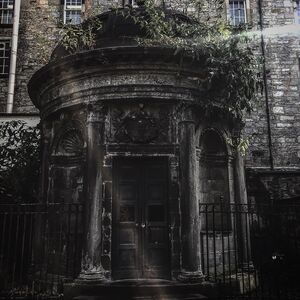 the Black Mausoleum - the supposed haunting ground of the Mackenzie Poltergeist