Macro Cosmos is a villainous organization featured in Pokémon Sword and Pokémon Shield. They are led by Chairman Rose.

Macro Cosmos is an energy corporation owned by Rose that provides almost all of the energy used in the Galar region. They manage the Gym Challenge and Pokémon League, with Rose being the Chairman of the Galar Pokémon League. During the League Challenge, Macro Cosmos provides the participants with usage of the Dynamax phenomenon, turning their Pokémon gigantic within the stadiums. Fourteen known subsidiaries of Macro Cosmos exist, only interactable through Poké Jobs, with more opening up as the players receive more Gym badges.

In reality, their true goal is to unleash Eternatus, an ancient Pokémon responsible for the Darkest Day 3,000 years ago, and harness its energy to restore the energy problem affecting the region due to the Dynamax phenomenon, aware that it may trigger a second Darkest Day. Rose has a meeting with Leon in the Rose Tower before the Finals Match in Wyndon Stadium, locking him in against his will to prevent the Finals match from starting. Oleana gives one of her underlings the key to the Rose Tower, although the player is able to snoop them out. Hop and the player then raid the Rose Tower, defeating the Macro Cosmos members on each floor and Oleana to rescue Leon.

Just before the Championship Match, Macro Cosmos break Eternatus free from its seal, causing it to go berserk and bring back the Darkest Day. All Macro Cosmos employees escape the Energy Plant with the exception of Rose. After Eternatus is captured and Rose is arrested for his crimes, Macro Cosmos sell the Rose Tower to Leon for him to establish the Battle Tower. 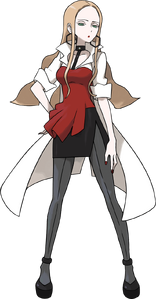 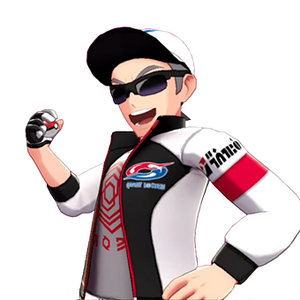 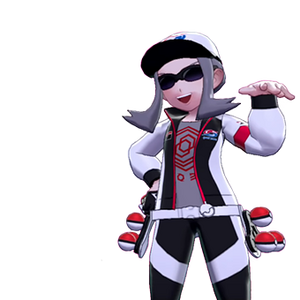 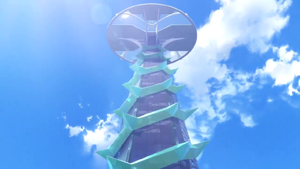 Rose Tower, the Macro Cosmos headquarters, as it appeared in Pokémon: Twilight Wings.