Hanging out with Ben Cronin.

Hurt Ben Cronin for dumping her and get him for herself by any means necessary.

Madison Bell is the main antagonist of the 2002 teen thriller film Swimfan.

She was portrayed by Erika Christensen, who also portrayed Lauren Cooper in an episode of Law and Order: SVU.

Madison abused her boyfriend Jake Donnelly and got hurt in a car crash which left Jake in a coma and Madison survived. Afterwards Madison met Ben Cronin, a star swimmer of high school's swim team whom she dropped her notebook and Ben gave it to her although Ben had a girlfriend named Amy and Madison's cousin Christopher was friends with Ben. Eventually Madison caught Ben in a seductive moment when he was teaching her how to swim at the school pool, resulting in them making love.

He feels guilty for cheating on Amy but he was shocked to find out that Amy had made friends with Madison and she's dating Ben's teammate Josh who is addicted to steroids. Madison framed Ben by using Josh's urine which he is disqualified at swimming competition, Josh came realized that Madison was obsessed of Ben as he tried break up before she kills him and framed Ben as Josh's murderer until Ben's best friend Christopher told Ben about Jake Donnelly and visited him in the hospital.

Both Ben and Christopher set up a trap for Madison and records of her crimes where she tried to kill Jake before she was arrested but she escaped and kidnapped Amy as her hostage to force Ben to save his girlfriend. When Ben arrived, Madison gave him one last chance to admit his love for her. When Ben refused, Madison attempted to kill the handcuffed and chair-bound Amy by shoving her into the swimming pool and Ben watched in horror before rushing to save her, but Madison attacked them with a pool cleaning net before Ben pulled it into the pool causing Madison, who still didn't know how to swim to drown. 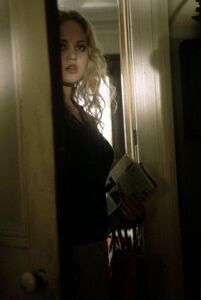 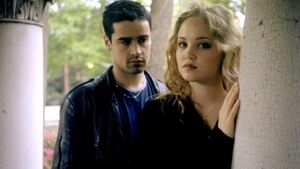 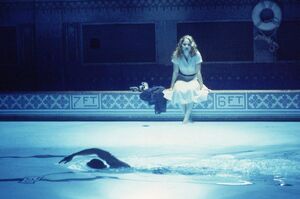 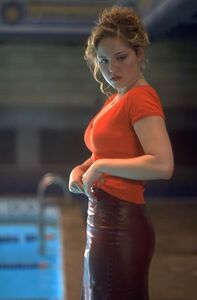 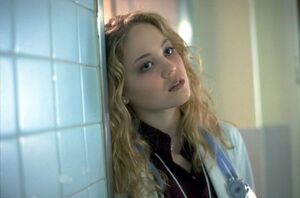 Madison disguised as a Doctor 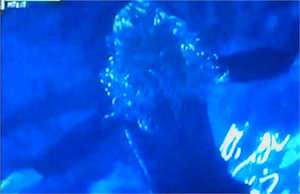 Madison drowned
Add a photo to this gallery
Retrieved from "https://villains.fandom.com/wiki/Madison_Bell?oldid=4211803"
Community content is available under CC-BY-SA unless otherwise noted.