Maggie Trendset is the villain of the Totally Spies episode "Inferior Designer!".

She was voiced by Veronica Taylor.

She was responsible for abducting interior designers worldwide and redesigning tourist spots into monstrosities. The girls are first sent to the Taj Mahal to investigate and discover that the interior has been completely changed. They become trapped by a rug created by Maggie but manage to escape.

Later on they investigate the White House where Maggie attempts to trap another interior designer with a wall painting. The girls catch on and Maggie reveals to them that she was rejected from the world of interior designing and thus wants revenge. She then traps the girls as she leaves to carry out her master plan and redesign an entire town in the United States. Clover manages to free her and her friends and they set off to stop Maggie once and for all.

A battle ensues between the spies and Maggie. She hits them with various design-themed weapons before targeting the president's limousine but the spies succeed in stopping her. Enraged, she then attacks the spies again but they repel her attack. Finally Alexandra vacuums both Maggie and her tacky creations into the Insanely Powerful Portable Vacuum foiling her plans once and for all. She is taken to the WOOHP containment facility and all the designers she abducted as rescued by the end of the episode. 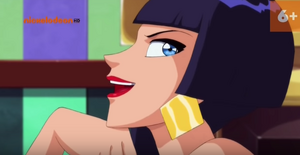 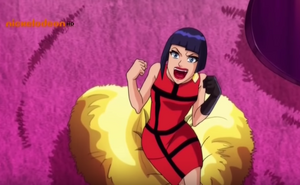 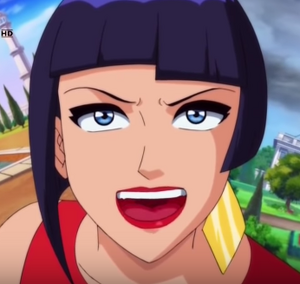 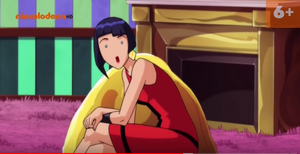 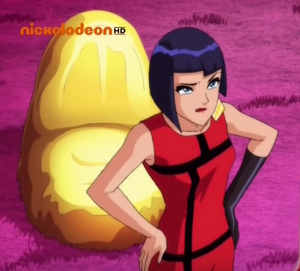 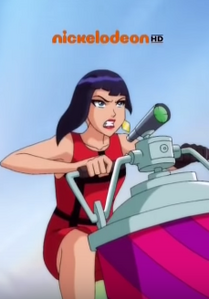 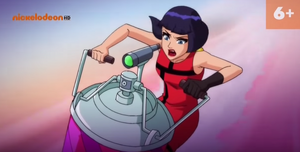 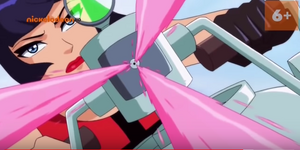 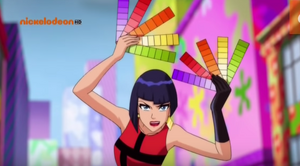 Retrieved from "https://villains.fandom.com/wiki/Maggie_Trendset?oldid=3635413"
Community content is available under CC-BY-SA unless otherwise noted.