Bathing with rubber ducks.
Being chaotic.
Destroying places.
Trying to be friendly.

To kill Haru Ichinose just for satisfaction and not earn "anything" on Black Class.

To turn Haru's phone strap into a "relic".

Mahiru "Shinya" Banba is one of the characters and one of the antagonists in the anime series Akuma no Riddle. She is one of the students of the Black Class that was in the competition with other students in the class who were trying to kill Haru Ichinose. Unlike other competitors, Mahiru was the only one who said she does not want/need anything in as reward, because Mahiru wanted to turn cellphone strap Haru in a "relic" which required killing her.

She is voiced by Yuka Ōtsubo in the Japanese version of the anime, and Mikaela Krantz in the English version.

When she was a child, Shinya was kidnapped by her The Uncle and was eventually abused and tortured by her uncle for weeks. Because of his abuses, she lost her sanity and got traumatized of flashes because of his sexual section of photos. Eventually, Mahiru was driven to kill her captor that led to the event of her getting the scar and the split personality of Shinya.

Shinya was the eighth person to attempt an attack on Haru after sending a warning letter at the same time she was about to kill Haru. To succeed in killing Haru, Shinya and Isuke made an alliance and worked together to kill Azuma and Haru.

She began to attack Haru when Isuke and Azuma were having a duel of life and death between of the two. Shinya showed him warning letter how she broke down the door of the room where Haru was hiding with her huge sledgehammer. Shinya Haru then tries to hit with the hammer several times, but Haru dodged all attacks. Shinya then raised his sledgehammer to attack again, but Haru threw his cell phone on her forehead and when Shinya dropped the hammer, Haru ran out of the classroom and then ran down the hallway to the training room where the kitchen she hid.

However, that did not stop Shinya to find her immediately and striking several more time with her mallet and then turns briefly Haru even sprayed the fire extinguisher in her face and then she ran out of the classroom again, but this time she hid in the bathroom supplying the girl's room. However, a broom into the room and fell Shinya heard the sound and decided to come back and destroy every door of every room insanely and when she finally reached the door to the supply room Haru pushes the door with all her strength to beat Shinya in her face. Shinya then falls to the ground with a broken nose and Haru run again. Shinya then decides to take a break of 10 minutes.

While taking a break, Shinya still catches up with Haru and continues to attack Haru and lose more times with her hammer. Haru then runs to the audio visual room this time and was cornered by Shinya again. Then the projector on top of the room, then turns on a bright light and is similar to a camera flash shone directly into the eyes of Shinya reminding of her terrible past when people took pictures with flash that traumatized Mahiru psychologically. Isuke then picks Shinya by the head and hit her a kick to send her flight, without being heard over the rest of the night.

She and Isuke both become the seventh person to be expelled from class for failure to Black murder. Despite the defeat, Mahiru made it out alive and returned to her normal life where she does not have to kill more people. Also not needing Shinya cause she is not afraid of the light anymore.

Mahiru is a shy and timid girl who often has troubles speaking for herself. She is easily subject to bullying, and is often defenseless. She is quite antisocial and has a hard time socializing with other people and rarely says anything, she always stays quiet and tries not to get involved with anyone around her.

When the sun sets, Mahiru's alternate personality, Shinya Banba, appears. Shin'ya is the complete opposite, Shinya is violent, gross, has no education and not ashamed of anything. Shinya appears at night and takes control of the Mahiru's body. Shinya shows no respect for anyone and never have remorse in what her do. She constantly uses words and gestures which are provocative and always acts like a bully. 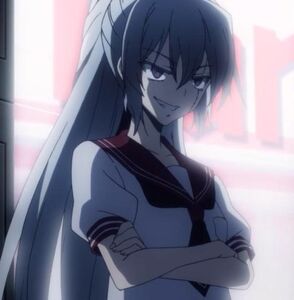 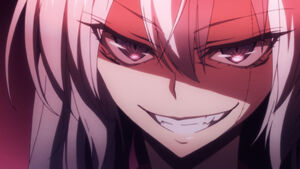 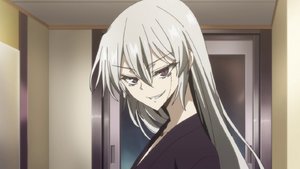 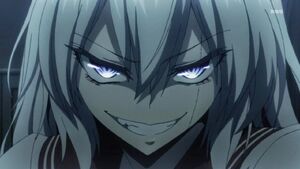 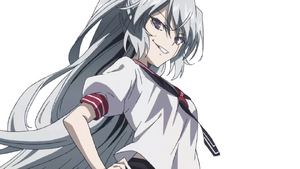 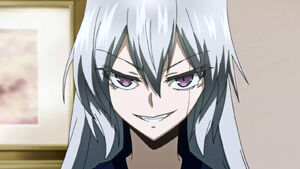 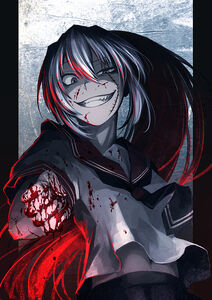 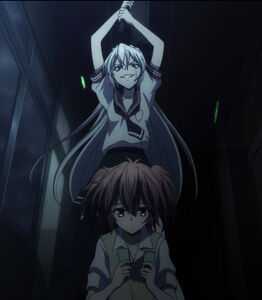 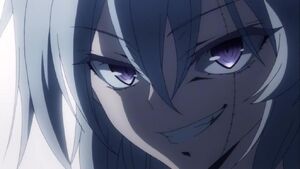 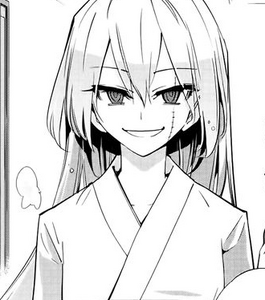 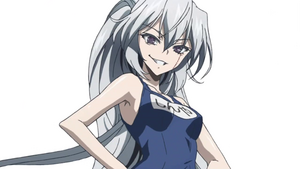 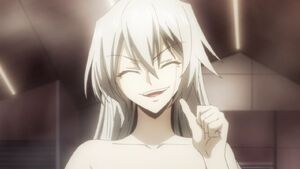 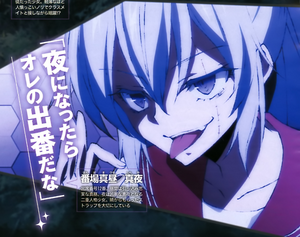 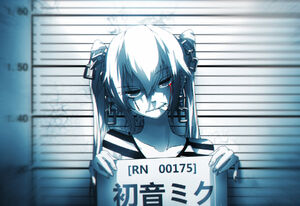 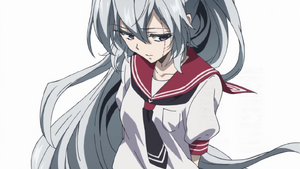 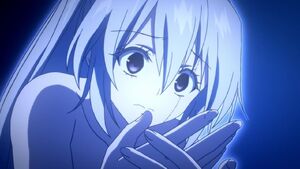 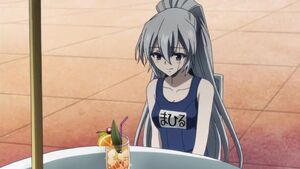 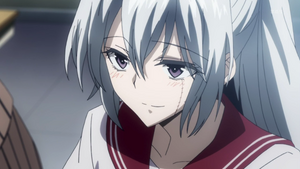 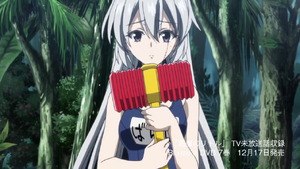 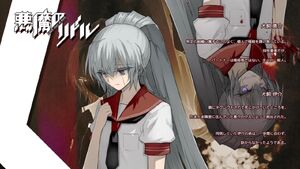 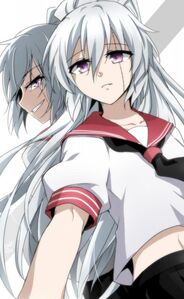 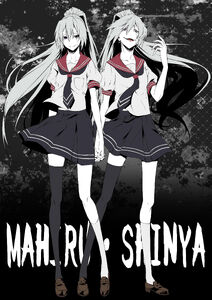 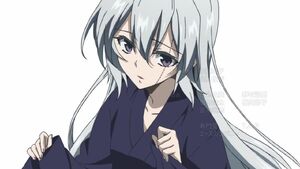 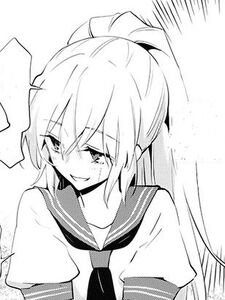 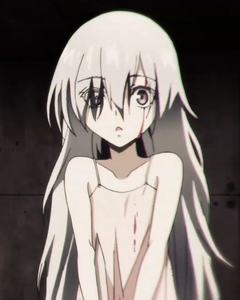 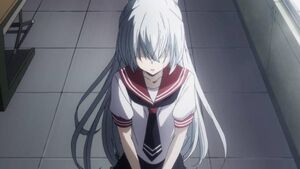 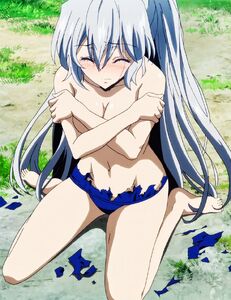 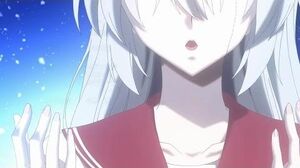 Retrieved from "https://villains.fandom.com/wiki/Mahiru_%22Shinya%22_Banba?oldid=3540955"
Community content is available under CC-BY-SA unless otherwise noted.