To awaken Darren and destroy the Candy Kingdom (failed)

Maja the Sky Witch (or Simply Maja) is a recurring antagonist in the Cartoon Network TV series Adventure Time. 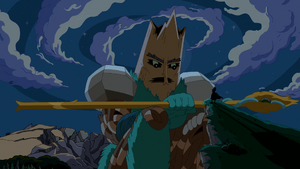 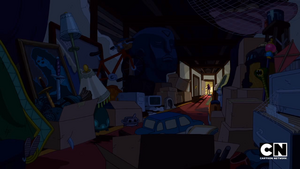 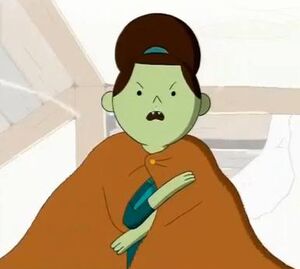 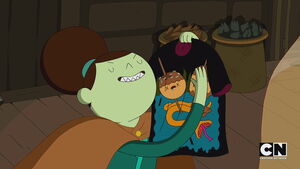 Retrieved from "https://villains.fandom.com/wiki/Maja_the_Sky_Witch?oldid=3466067"
Community content is available under CC-BY-SA unless otherwise noted.