Propagating their numbers through either injection or forced implanting.

Kill any outsiders nosing into their territories.
Kill Chris and Sheva.

They were infected by both Plaga Types 2 and 3. In 2009, many residents of the African region in Kijuju were infected by the Plaga and transformed into Majini. Albert Wesker had control over the Majini even known he wasn't one, and so Ricardo Irving and Excella Gionne had control too. They appear to be more stronger and intelligent than Ganado, but were extremly similiar to them.

The Majini were created when the villagers were tricked by Ricardo Irving into thinking the injection was to protect from disease from the oil mining fields. A teenage boy kept a journal stating he didn't go the first time and all the children who did go died. He was forced the next time by the rest of the village. Slowly the village started falling under the Plaga's control. There was screaming from the uninfected as they were murdered, while all the woman died. One infected dressed like a warrior. As the days past, the boy slowly lost his coherent thought; with his last words in the journal being "pain gone now... Want to kill..."

Town Majini were civilians who become infected, and wear African clothing. They appear to wield similiar weaponry to Ganado Villagers, but were better armed as they wielded Machete, Crossbows and Molotov Cocktails. They also were tasked with keeping Chris and Sheva and anyone else from apprehending Ricardo Irving, but failed and Irving was killed when infected himself, but still was questioned. Chainsaw Majini and Executioner Majini appeared to be Town Majini, and were powerful enemies throughout the game. They were the main enemies of Mercenaries maps: Public Assembly, The Mines, Missile Area, Ship Deck and Prison.

Wetlands Majini were traditional ones who lived in the marshlands and wore tribal skirts. They were led by the Giant Majini, massive tribal Majini who wore protective masks. Some are scarred and mutaliated from Las Plagas, having missing lips and exposed sinew. They were more powerful than the Town Majini and were implanted with Las Plagas type 3, being extremly strong and fast. Unlike the Town Majini who had to climb ladders, they were capable f jumping to great heights and didn't use ladders. They may dodge shots by dip to the side or bend backwards in an almost inhuman 90 degree bend. They make a sudden appearence in Chapters 3 and 4 and the main enemies of Mercenaries maps: Village and Ancient Ruins.

Base Majini were infected soldiers created from Las Plagas Type 3. They were capable of wielding firearms unlike their lesser Majini, the Base Majini served as guards for Albert Wesker and TRICELL. They were encounters within the Uroboros Bases and Wesker's Ship. Wesker had them as defenses of the Uroboros Project Research and TRICELL facilities including a TRICELL communications building which BSAA Agents Jill Valentine and Josh Stone infiltrated to make contact with Chris Redfield and Sheva Alomar. These Majini dressed in Army uniforms, making them extremly similiar to the Ganado Militia from Resident Evil 4. They were encountered in Chapters 5 and 6 being the final group of Majini, they also served as the main enemies of Merecenaries map: Experimental Facility. 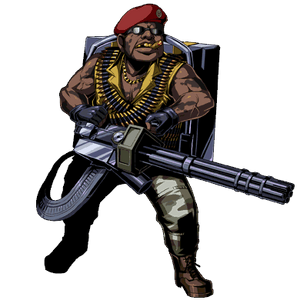 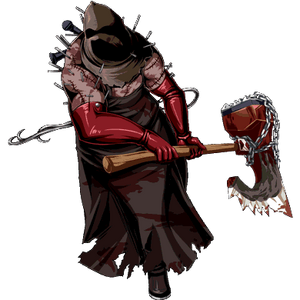 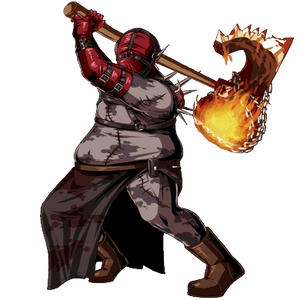 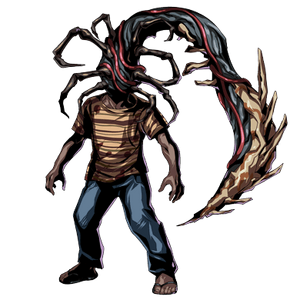 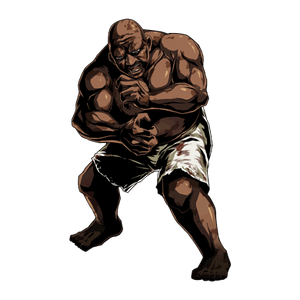 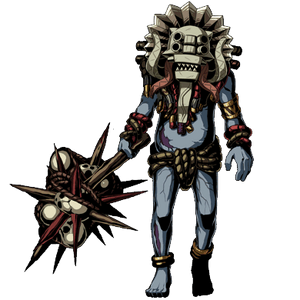 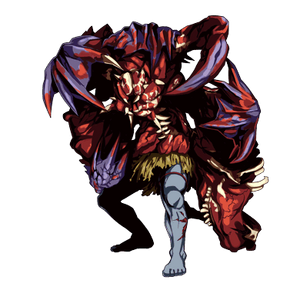 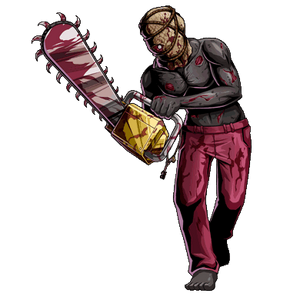 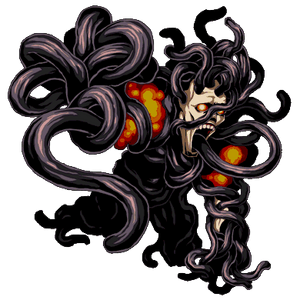