Enslave and kill all peasants.

Major Hiemer, also known as "The Major", is the main antagonist in the series Generation War (German: Unsere Mütter, unsere Väter, literally "Our mothers, our fathers"). He is one of the SS officers that was sent by the Nazi state to assist in hunting and catching of the Jews who were not in the Ghettos where the Jews were sent to various camps averaged concentration scattered around all over Germany.

He was portrayed by Sylvester Groth.

The protagonist was also one of the Nazi Party Military Forcers officers that was sent in a battalion to hunt fugitive Jews and traitors, however, although he was trained for it he does not know what he was doing and felt insecure about his work and only obey the orders of Major Hiemer without questioning them.

The Major made ​​few appearances throughout the series only three episodes, however, the few appearances he has caused a great psychological disturbance on the characters and even the audience. In his first apparition he invaded a village and arrested hundreds of people and even killed a child in cold blood. After captured all of the villagers he killed everyone in the village, the result was the death of countless women, elderly and children killed

In the second apparition he ambushed peasants and rebels who were stealing food from other houses, after ambush the rebels he performed them in a public square as he took a photo of the moment. After that he sent several innocent people come into a minefield only to make way for his troops in the swamp.

He was finally killed when he was betrayed by his own subordinate, in which the protagonist realized that what he was doing was wrong and that it was not a "war" or "for the good of the German people" but a mass genocide of innocents and the death of hundreds of innocent meaningless. When Hiemer ordered the death of an unarmed rebel, the protagonist shot in Hiemer and not the rebel, finally ending the life of Nazi depraved. 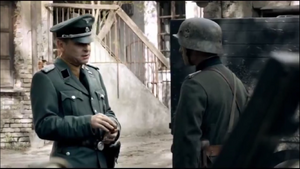 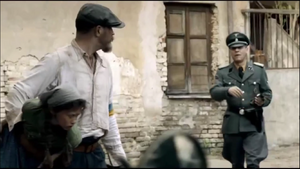 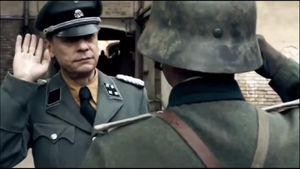 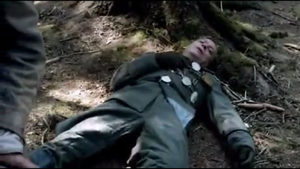 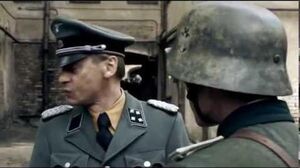 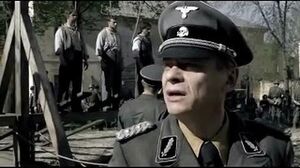 Generation War - Retaliation HD
Add a photo to this gallery
Retrieved from "https://villains.fandom.com/wiki/Major_Hiemer?oldid=3532749"
Community content is available under CC-BY-SA unless otherwise noted.