Live life to the Fullest

On & Off Animal
Malloy is one of the main characters and the overall secondary antagonist/anti-hero of the Comedy Central TV series Brickleberry. He is an anthropomorphic bear cub who loves to harm others and constantly causes widespread chaos everywhere in the park. However, Malloy is responsible for keeping Woody's post-traumatic stress disorder in check and thus is spoiled heavily by Woody.

As one of the main characters and an employee at Brickleberry National Park, Malloy is still technically a hero who will occasionally save the day, even if he is mostly an antagonistic asshole, making him an anti-villain.

He is voiced by Daniel Tosh.

Malloy is a tragic bear who lost his family at a young age, thanks to the carelessness of Steve Williams. He was adopted by head ranger Woody Johnson and, in the early years under his care, learned how to speak English and became immersed in human culture. Initially, he was sweet, kind, and very affectionate toward the other rangers, especially Woody. After a couple years, however, he became very sadistic and loved to mess around.

He is usually portrayed as a rude and greedy psycho who manipulates others to give him what he wants. However, he does occasionally show kindness, mercy, and compassion to others, though this is an extremely rare thing to see from him.

Malloy is a short brown bear with thick black eyebrows, big eyes, a darker brown snout, freckles, and a mouth with little but sharp teeth in it. He has two ears on the top of his head. He also has black claws on both his hands and feet.

Malloy is a racist, wisecracking bear who stated very clearly that he is an atheistic individual in the episode "Two Weeks Notice". When Steve asks him about God, he comes up as a "Genuine Asshole" according to Steve. As far as Woody is concerned, Malloy is a sweet and lovable bear cub that could never hurt a fly (despite Malloy actively proving time and time again that this is, in fact, not the case). He is also very much a suspicious pessimist. Every time Steve says something, Malloy is always there to put his idea down or call him a douche-something. He is depicted as skilled in the business world as well as manipulative and predatory, such as using Woody's gambling problem to harvest Woody's organs when he was unable to pay his debts to Malloy, and selling the rangers' belongings in a garage sale.

Malloy is heavily into promiscuous content and attitude. In "The Comeback", he fulfilled his desires of being a film director and was very strict upon his pornographic project that would bring Woody's reputation back as "Rex Erection". In "Little Boy Malloy," he started male-stripping in a school stage play for Coilette, the girlfriend of a petulant and cantankerous boy who was bullying Malloy.

Throughout most of the series, he almost never laughs, especially at anything that is remotely funny. 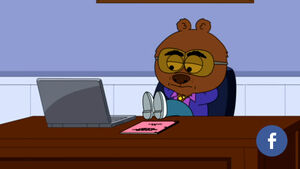 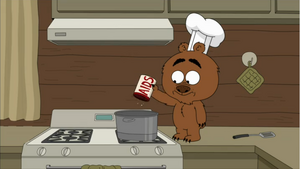 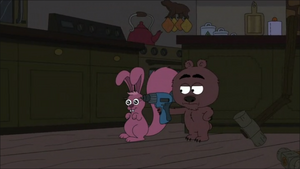 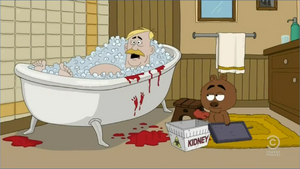 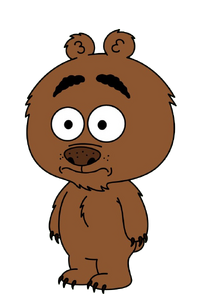 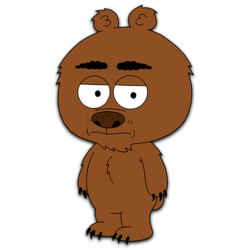 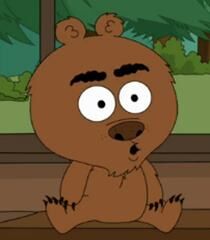 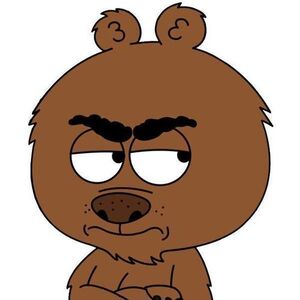 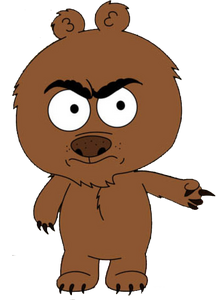