Kill all the "wrong doers"

Manchester Black is the leader of the Elite, a superhero team with questionable morals and methods. In his various appearances, he acted as a enemy to Superman or sometimes as an ally of the Justice League.

Manchester Black is from the United Kingdom and was the leader of a group known as the Elite, who acted as self-styled "crime fighters" that made it their mission to kill every "wrong doer" they came across. The Elite make their first appearance by murdering and destroying a terrorist faction that had used genetically enhanced beast to destroy de city of Tripoli, Manchester and his team made a bloody and rutheless job by murdering both the terrorist and their beast but also causing an inmense collateral damage to the city and to the army of Tripoli wich ended with the lives of 2 000 soldiers. This first action got a high attention by thw world and The Elite became more and more popular. Manchester's murderous form of "justice" soon put him at odds with Superman. Very little is known about the Englishman include insinuations that he was abused both physically and sexually by his parents while growing up.

The Elite started to became more and more popular in the world as a contrast to the "less practical ways" of dealing with criminals that Superman and other heroes used. This caused confrontations with Superman and Manchester after the kriptonians witnesses how the Elite murders a group of japanese terrorist, after wich Superman confronts Manchester Black for their actions and Black's justifications for it.

These leed to more tension between them and ultimately Manchester challenges Superman to a fight to end the confrontation and determinate who's right. The Elite fights with Superman in one of Jupiter's moons, here the Elite brutally beats Superman, and believeing he's dead, Manchester reveals his true colours, showing that he actually wants to be at the top of the world and do whatever he wants with the wrong-doers. Then Superman used his superspeed to seemingly kill all the team members, then disabled the Englishman by using his x-ray vision to locate an unusual growth on Black's brain.

Black actually wept, hypocritically appalled that Superman had seemingly adopted the lethal tactics he and the Elite had spent so much time advocating. Superman then revealed that the rest of the Elite were only unconscious, he had not removed anything from Black's brain but only causing the equivalent of a concussion, and that murdering opponents makes a hero no better than his enemies. Furious, Black declared that by not killing him, Superman had guaranteed that as long as Black was alive, he would come after Superman again and again, but Superman calmly replied that he wouldn't want it any other way, and that dreams like the ones he gave to Earth were what made life worth living.

Telekinesis: Manchester Black was an incredibly gifted telekinetic, and was capable of amazingly precise use of his telekinesis. He was able to give Superman the equivalent of a stroke, for example, by telekinetically pinching blood vessels in Superman's brain. He was also capable of doing this to his former comarade, Menagerie, giving her a stroke from miles away and leaving her in a vegetable state. 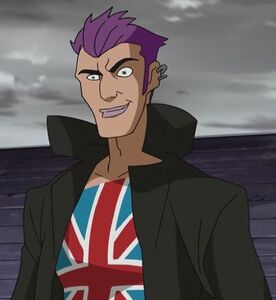 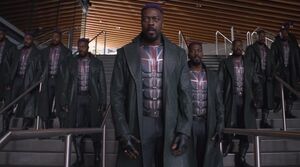 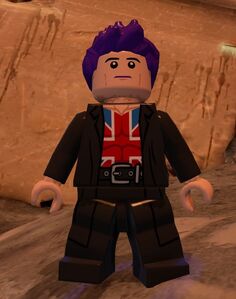 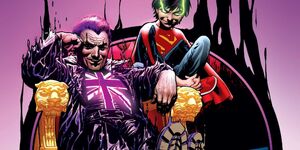 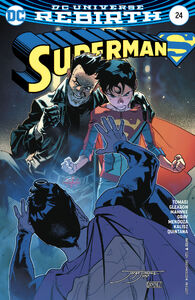 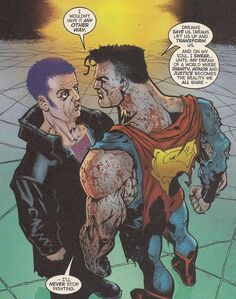 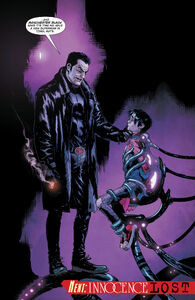 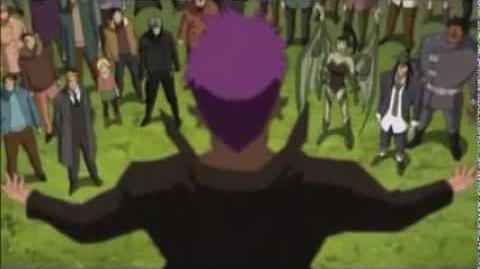 The great quotes of Manchester Black