To sell weapons and hats to the Team Fortress Mercenaries.

Weapon Dealing Company
Mann Co. is a division of the TF Industries within The Badlands in New Mexico. And operates 300 stores, warehouses, office buildings, and outlets malls. And Selling Hats, Weapons, and comics to the Team Fortress Mercenaries and anything to supply them.

Mann Co. was founded by Zepheniah Mann and worked with Silas Mann. After the death of Zephaniah Mann, he gave his company to his trusted Froniterman, Barbaus Hale. A decade late, Mann Co. later bought the Coal mines and Munitions Factory from Redmond Mann and Blutarch Mann. The ownership was later passed down to Bilious Hale who ran the company for the first half of the 20th century. He later passed down ownership to his son, Saxton Hale who ran the company from the 1960s.

Mann Co. was one of the two suspects along with the  TF Industries of the Senate's investigations of the monkeynaut Poopy Joe. Who was taken off to space along with other crimes, that Saxton Hale had committed.

In early 1972. Gray Mann challenges his Daughter, Olivia Mann, for the CEO. Saxton Hale later step down, because he couldn't fight a little girl. Grey Mann took over the Mann Co. along with his daughter. Which led to the MvM wars. 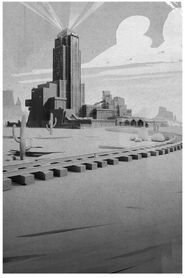 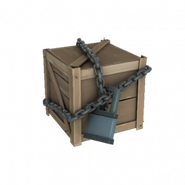 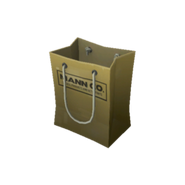 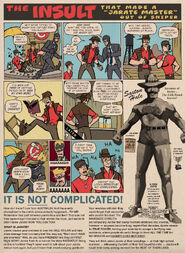 advertisment for the Jarate, And first appearance. 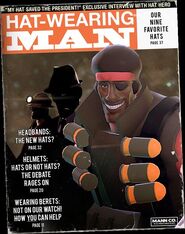