Pet of the Nightmare King

Kill Nemo and his friends.

Help its master take over Slumberland (both failed).

The Manta Ray is the secondary antagonist of the 1989 Japanese-American animated fantasy film Little Nemo: Adventures in Slumberland. It is a giant ray-like monster who is a native of the Nightmare Land and the pet of the Nightmare King.

Later, the Ray notices Nemo, Icarus, and the Boomps riding Nemo's bed towards the Nightmare Castle and rushes inside to inform its master. This makes the Nightmare King realize that his goblin minions failed to capture Nemo and the scepter, and in an angered state absorbs every monster in his castle with exception for the Ray.

During the final battle, after Nemo refuses to hand over the scepter in exchange for King Morpheus, the Nightmare King orders the Ray to kill Nemo and capture the scepter. After chasing the bed around the castle, Nemo manages to defeat the ray by using the scepter's power to create a blade, and slices off one of the Ray's fin-like wings. The rendered flightless Ray met its end by crashing into a wall and explodes, but not before smashing Nemo's bed with its tail.

The Ray appears in both the 1990 Nintendo NES video game Little Nemo: Dream Master and the 1990 Capcom arcade game Nemo. In the NES game, it is the boss of the 2nd level in the final world of the game, and appears in the Arcade game as a recurring enemy in the last level of the game, before the final showdown with the Nightmare King. In both games, the Ray can only be defeated by using the power of the scepter.

The Ray resembles a hybrid between a hammerhead shark and an eagle ray. It is colored teal with a gray underbelly. It has red eyes on each side of its head. 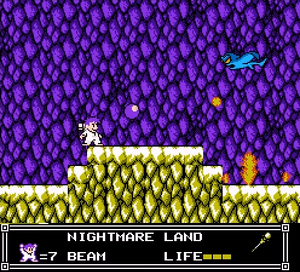 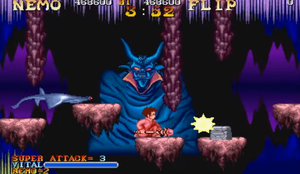 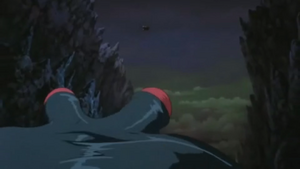 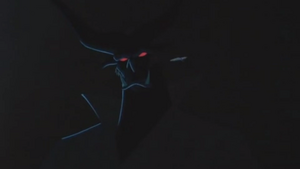 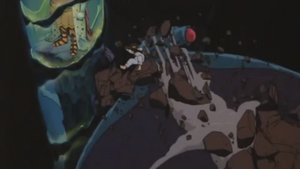 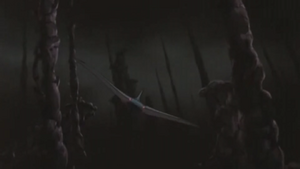 The Manta Ray charging at Nemo. 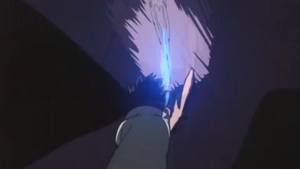 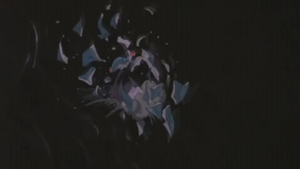