Marţolea is a demonic creature in Romanian mythology (especially in the regions of Bukovina and Maramureş) who lives up in the mountains and descends on Tuesday nights to lure working women with her singing and punish them.

Also known as Marţ Sara (the old Romanian words for "Tuesday Evening"), it is a malefic or dangerous entity, who demands the semi-holy day (holiday) of Tuesday to be respected and she forbids four women's chores: spinning of the wool, sowing, boiling laundry and baking bread. This makes it a pagan being and a false deity in post-Christian times.

Marţolea's punishments for these things are harsh or fatal: killing by ripping, hanging the guts on nails to the wall and around the dishes, in the unmarried women's cases. For the married women, the punishments are killing or possessing their babies or their husbands who are far from home.

Usually, her form is of a big old woman dressed all in black, to some men, she comes as an ugly soldier warrior, or as a handsome gentleman. To married women, she manifest herself as an old woman, to married men as a virgin and to unmarried women as a young charming man. 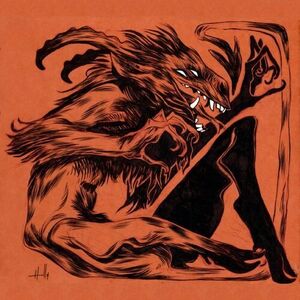 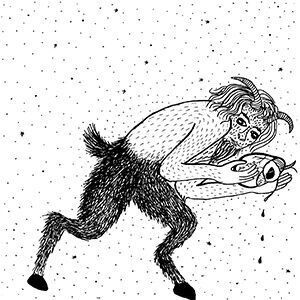 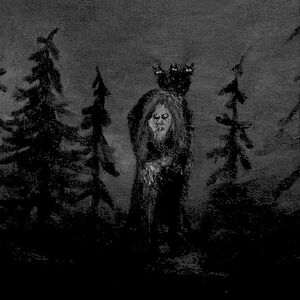 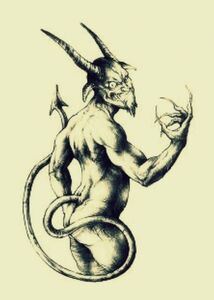 Marţ Sara
Add a photo to this gallery

Retrieved from "https://villains.fandom.com/wiki/Marţolea?oldid=3528990"
Community content is available under CC-BY-SA unless otherwise noted.