Have sex with Hannah Baker.

Prevent his tape from being leaked (both failed).
Protect Bryce Walker from consequences for his crimes.
Preserve his place at his college.
Stop being bullied by his cyberbullies (succeeded).

Marcus Cole (known as Marcus Cooley in the original novel) is the student body president of Liberty High as well as a major antagonist in the 2007 novel Thirteen Reasons Why and its 2017 Netflix adaptation. Marcus is a part of Hannah Baker’s Baker's Dozen and is the subject of Hannah Baker’s 6th tape from her list of reasons why she killed herself. Marcus pretended to be Hannah Baker’s Dollar Valentine so he could get a date with her as part of a bet between himself and Bryce Walker. Hannah agreed to a date with Marcus at Rosie’s Diner. When he arrived late with a group of his friends he tried to sexually assault Hannah but when she forced him off of herself Marcus openly embarrassed Hannah by calling her easy and a tease.

He is portrayed by Steven Silver.

Marcus is introduced as a polite, respectful, well-meaning, and caring student body president and part of the popular crowd. Marcus is the personification of a perfect student because of his clean record, and willingness to aid his fellow students. However, this is merely a façade to hide his true nature. Marcus is a cruel selfish, trifled, arrogant bully who has no respect for anyone. Unlike most of the antagonists of 13 Reasons Why, Marcus is fully aware of his actions but is unsympathetic or empathetic to his victims, showing no remorse for the horrible actions he has done against Hannah, Clay, or anyone else who may have fallen victim to him. Marcus is also very misogynistic as he tried to force himself onto Hannah Baker and only went out with her because of a bet between himself and Bryce Walker just to have sex with her. He even tries to justify his actions as natural order, stating that what happened to Hannah “was no different than what happens to every girl at school”. Because he is the president of the student body, Marcus does whatever he can to attain his perfect image. Marcus can best be described as a hypocrite, as while he preaches about his respect for everyone, he treated Hannah Baker with no respect. Marcus is also cowardly, as he was willing to use his friend Bryce as a scapegoat so as to avoid any punishment for his crimes, showing no sense of loyalty towards anyone. He is willing to cause harm to others to protect himself and the others on the tapes by intimidating Clay and framing him for being a marijuana user. Because he is the student body president, Marcus believes himself to be entitled and superior to other students and does not believe he deserves punishment for his actions because of it. 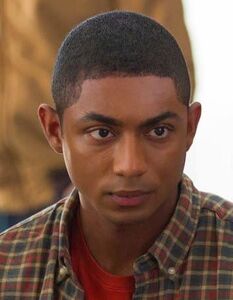 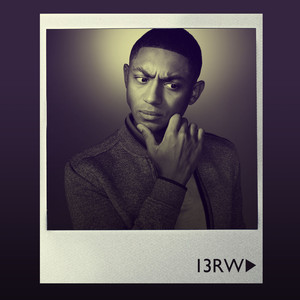 Retrieved from "https://villains.fandom.com/wiki/Marcus_Cole?oldid=3790668"
Community content is available under CC-BY-SA unless otherwise noted.