Stealing money and material goods from wherever he can find it.

Find enough money to retire for the rest of his life.

Find a woman willing to marry him.

He was portrayed by Tony Cox, who also played the unnamed Nelwyn warrior in the 1988 high fantasy film Willow, Mrs. Parker's husband Mr. Parker in the first Friday stoner comedy film, and the evil dwarf Bink in the 2007 spoof comedy film Epic Movie.

Marcus is a dwarf who therefore poses as an elf. He later becomes the main antagonist because of Willie's unreliance (as shown when he warms up to bartender Sue and an orphan boy later revealed to be named Thurman Merman, and when Marcus tries to teach the boy to fight inappropriately). He and Lois are arrested in the end.

Marcus will return in the sequel. As shown in the trailers, Marcus has received an early release from prison and repairs his friendship with Willie so they can do another heist together. Marcus reveals that he was let out after 10 years of doing time in prison because of overcrowding issues. Marcus tells Willie that the next mission could earn them millions. Willie, as expected, is hesitant citing the ending moments of the original film "you tried to murder me!". Still, Willie forgives Marcus (with caution) and agrees to be Santa Claus again.

Marcus has purely materialistic and acquisitive intentions, simply seeing Christmas as a time for theft and profit. He takes his way of living extremely serious, and he is openly frustrated, cantankerous, and argumentative when things don't go his way. Despite his easy-to-make-fun-of height, he always manages to win fights due to his cold-hearted comments.

He is constantly scolding, judgmental, and vituperative towards Willie for being a "loser" when he doesn't cooperate, but it is nevertheless implied to be because he genuinely cares for him and wants him to get better. In the end, however, Marcus decides he must kill Willie, which he does show a bit of remorse for. 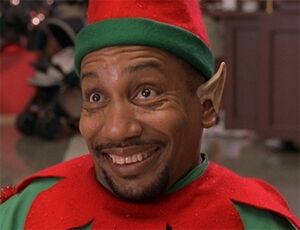 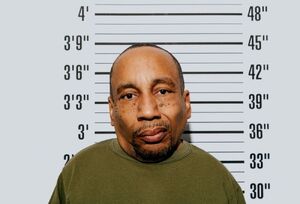 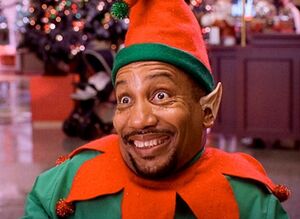 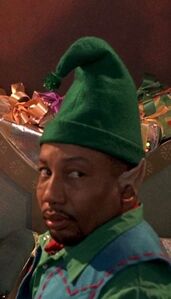 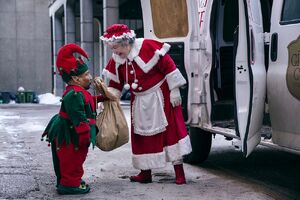 Retrieved from "https://villains.fandom.com/wiki/Marcus_Skidmore?oldid=3550263"
Community content is available under CC-BY-SA unless otherwise noted.