Margo is the main antagonist from the Alfred Hitchcock Presents episode "Apex".

She was portrayed by the late Patricia Breslin.

Margo is the next-door neighbor of Claude and Clara, and is the latter's best friend. She served as a proverbial shoulder to cry on for Clara, who suspects that Claude is cheating on her. Unbeknownst to Clara, Margo is the other woman in Claude's life, and she informed Claude that Clara suspects him. Claude decides that he will kill Clara. However, when he attempts to do so, he backs off and decides to hire a hitman. After Claude chickens out, the evil Margo decides to take matters in her own hands, and her opportunity came when Clara invited her over to her home.

Clara continues to suspect Claude of cheating on her, but Margo offers to make Clara a cup of her favorite tea, which Clara accepts. In the kitchen, Margo poisons Clara's cup, and Clara begins to succumb to the effects, all while Margo stalls and watches. After Clara dies, Margo washes the cup and places Clara's prints on it, making sure that she cannot be implicated in Clara's murder. In the end of the episode, Margo is visited by George Weeks, the hitman that Claude paid $1,000 to kill Clara. Weeks grabs a golf club and beats Margo to death, thinking that she is Clara. 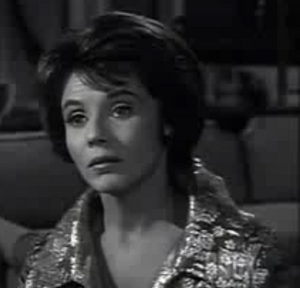 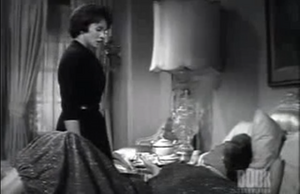 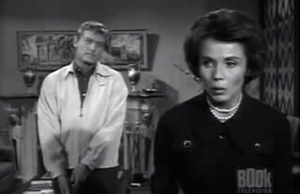