Mari is the secondary antagonist of the horror manga series Freak Island/Kichikujima and it's prequel Offal Island/Zomotsujima. She is the eldest child of The Family.

In the anime short, she will be voiced by Keikai Nitta.

Mari was born on the island as the firstborn child of Yoshikazu and Mariko Glaccias being the eldest daughter and older sister to Kaoru, Anna, Kanna, and Satoru. At an early age, she was disfigured by her grandmother Otoki and had to wear a mask to hide her disfigurement and thanks to the power of the stones and Santa Marie, her family took over the whole island. As the age of ten, she would fall in love with a boy named Michiru who was mutated by her father much to her dismay. He would soon die due to the power of the demon stones and Mari continued to follow her family. As an adult she would use claws and sadistic hunting strategies to hunt down her prey. She would soon meet Takahisa, who she initially dismissed but after she harnessed her family's magic, she would soon fall in love with him against her father's wishes and would later meet her mother for her blessing in marriage. However, thanks to Hanakuro's manipulation and desire for the family to kill each other, a berserk Takahisa, alongside her brother Karou, then the Vatican attacked and the family united to kill them. In later chapters, she had a falling out with Takahata and later decides to seduce Higashima  to lure him to her family.Later meets up with Takahisa who now wants to reconcile with Mari with her. She and her family went after the book but are lost and Kaoru left to find the book from Alice. mari and her kin went back to their house to dsicover higashiyama,takahisa,and ami escaped with Hitomi they went after them and later encouneter Ami who had just escaped Takahisa and later learns of the beast's arrival.

In the spin-off series Freak Island in Love, Mari was reimagined as a student and Kaoru is now female, with both of them in love with Takahisa.

Mari is set to appear in the Freak Island anime short Kaoru's Precious Thing alongside most of her family.

Kaoru appears in Evil Avengers as the rival to Naoko Kirino.

Mari possesses superhuman strength, speed, stamina, and durability as well as a healing factor. She also has sharp claws. 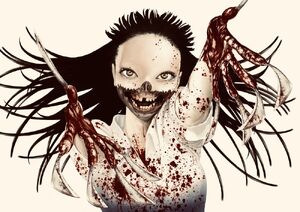 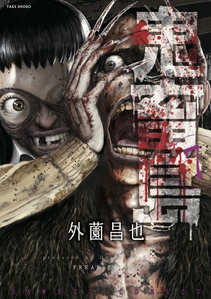 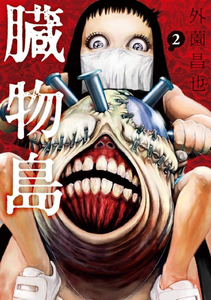 Mari as a child with Michiru. 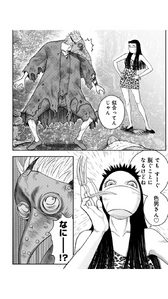 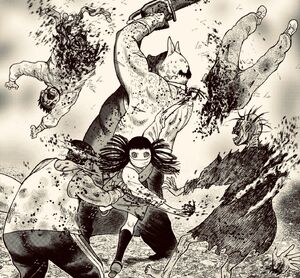 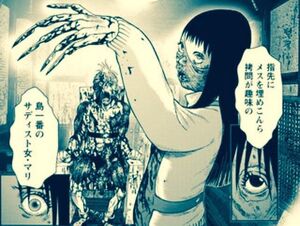 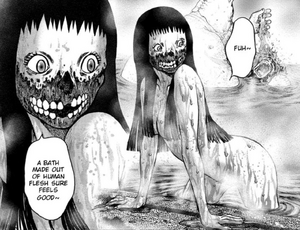 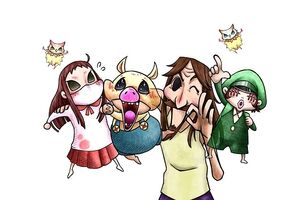 Mari and her family in Kaoru's Precious Thing. 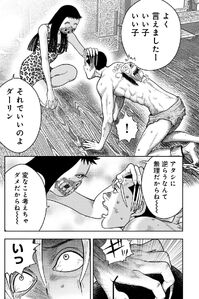 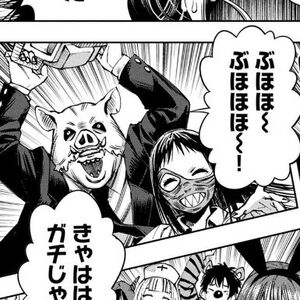 Kaoru and Mari in Pumpkin Night. 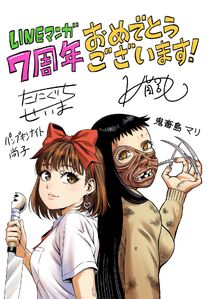 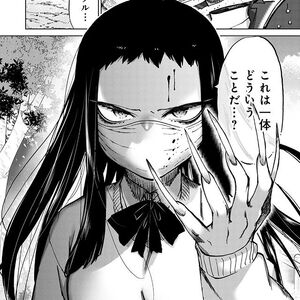 Mari in Freak Island in Love. 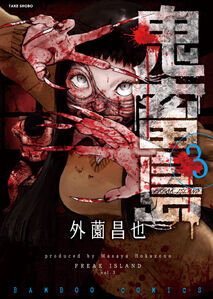 Mari on the cover of the bamboo edition of Freak Island's third volume. 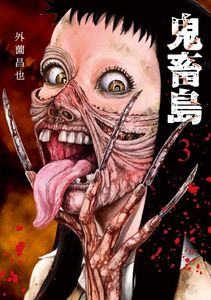 Mari on the cover of the LINE edition of Freak Island's third volume. 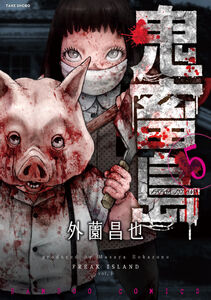 Mari and Kaoru as children on the cover of Freak Island Volume 5 bamboo version. 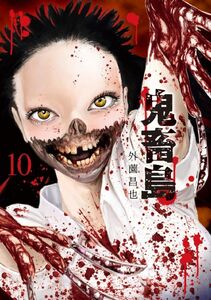 Mari on the cover of Freak Island Volume 10. 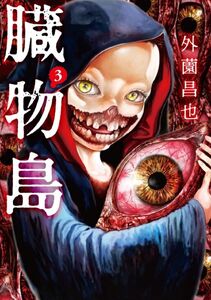 Mari as a child on the cover of Offal Island Volume 3. 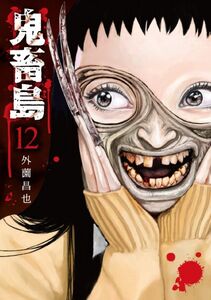 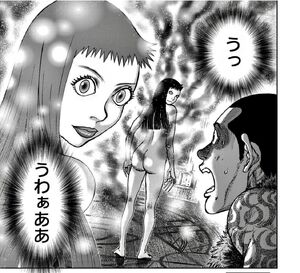