Maria is the secondary antagonist of Choujin Sentai Jetman.

She was played by Maho Maruyama.

The first female to be part of the Sky Force Team, Rei was also supposed to become Wite Swan. Rie was the second female partner Ryu Tendoh, Red Hawk, when she was 22 years old.

The first and true love interest of Ryu, they were chosen by commander Aya Odagiri to be exposed to the Birdonic Waves to turn them into the Jetmen. However, after Ryu was fully exposed to Birdonic Waves, the Dimensional War Party Vyram appeared and tried to destroy the Sky Force's Earth Ship and everyone in it.

With some parts of the ship badly damaged, Rie got stuck in a wormhole and despite Ryu's attempts to save her, she fell out of the ship and was kidnapped by Radiguet.

Radiguet brainwashed Rie and removed her memories, then made her an official of the Vyram. She also created the Bio Dimensional Bug, an evil bug that becomes a Bio Dimensional Monster when put on any object and also had her own weapon called Necrod, which could be used as a whip, a gun or a sword when in battle and despite being brainwashed, she still loved to play the piano and often played it for Grey. 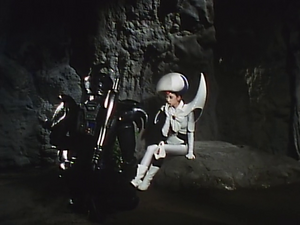 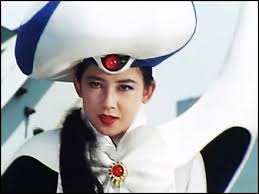 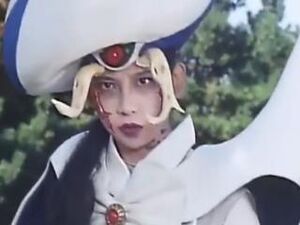 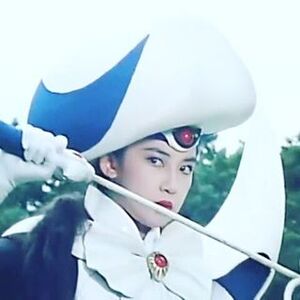 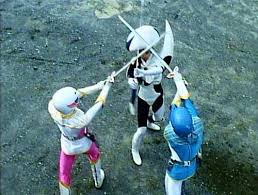 Maria battling both White Swan and Blue Swallow.
Add a photo to this gallery

Retrieved from "https://villains.fandom.com/wiki/Maria_(Jetman)?oldid=3550271"
Community content is available under CC-BY-SA unless otherwise noted.