Get revenge on the Stick Figures (formerly/failed)

Three Marios attacked The Second Coming, Red, Yellow, Blue, and Green, all because The Second Coming accidentally intercepted a mushroom that was supposed to be Mario 1's. During the fight, Mario 1 pulled items and enemies from the Mario games. Eventually the newer versions of Mario befriend the stick figures after they are amazed by the things from the Mario games and make a level out of all the stuff around the desktop. Seeing this, Mario 1 becomes even more angry but eventually joins the rest of them after he is offered a mushroom. 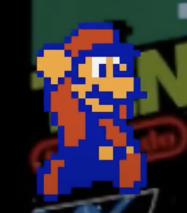 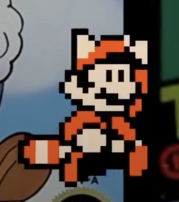 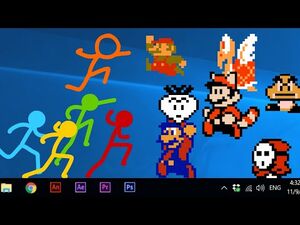