Martin Lomax is the protagonist villain of the 2011 film The Human Centipede 2 (Full Sequence).

He was portrayed by Laurence R. Harvey, who later played Dwight Butler in The Human Centipede 3: Final Sequence.

Martin was physically and sexually abused by his Father who ended up in prison, which caused his Mother to hate him. Martin is overweight with problems and works in a car parking lot. In the film, is a man who is obsessed with the 2010 film The Human Centipede: First Sequence, and attempts to create his own human centipede similar to Dr. Heiter's creation, the more evil villain from the first film. He begins kidnapping people to make a centipede consisting of twelve people (unlike Heiter's, which only had three people joined together anus to mouth).

Martin goes around kidnapping people by shooting them and knocking them unconscious, before binding and gagging them and taking them to a warehouse he stole by killing its leaser. After his mother discovered his book on the Human Centipede, she destroyed it and Martin killed her in anger. He then packed some kitchen appliances such as duct tape, hammers and knives (unlike Dr. Heiter's medical equipment) to make his centipede. Martin even managed to kidnap Ashlynn Yennie, one of the actresses from the first film, to include her in the centipede by fooling her into thinking she was auditioning for a Quentin Tarantino film.

Martin has no medical skills, and ends up using a staple gun and duct tape to join up his victims and knocks out their teeth with a hammer. One victim bleeds out when Martin attempts to rip his buttocks open, and he later believes a pregnant woman is dead when hitting her with a crowbar.

He manages to finish his centipede, which only contains ten people. He attempts to feed Miss Yennie beans, but she refuses and he forces a tube down her throat to make her swallow it and rips her tongue out when she screams. He then injects each victim in the centipede with a laxative, causing explosive diarrhea in each other's mouths (with the end victim uncontrollably squirting feces on the warehouse wall). Following this, Martin rapes her. The pregnant woman then comes around and manages to escape, giving birth in a car and accidentally killing the baby by crushing its head beneath the accelerator. Martin proceeds to shoot and stab the other people to kill them as they try to escape. Yennie sticks a tube up Martin's rectum when attacking him and drops his pet centipede down it. Angered, Martin fatally stabs her in the head before leaving the warehouse and his dead creation.

At the end of the film, Martin is seen back in the car parking lot watching the first film, and it's unknown if the events that took place were real or just a dream. 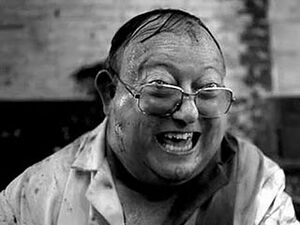 Martin laughing at his victims evacuating their feces into each others' mouths. 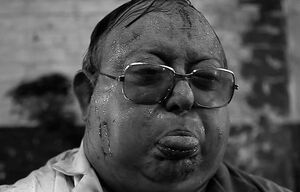 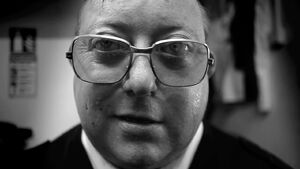 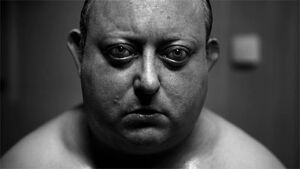 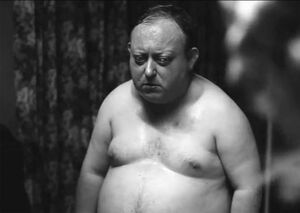 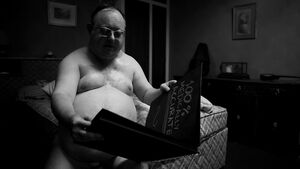 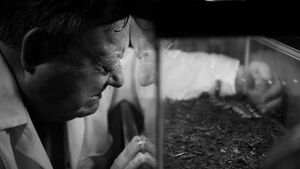 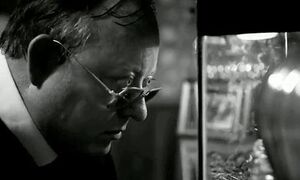 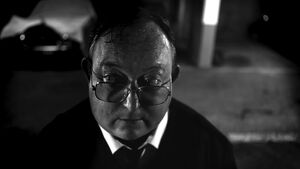 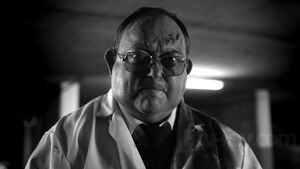 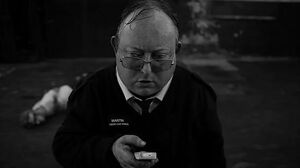 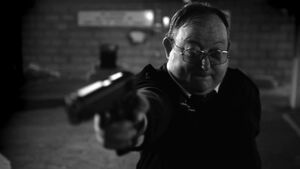