Carry out Faust's orders and save his family.

Masahiro Nabeshima is a prison security guard with ties to Faust and an antagonist in Kamen Rider Build.

He was portrayed by Ichi Oomiya.

Masahiro Nabeshima was blackmailed into joining Faust, who threatened to kill his wife and daughter unless he obeyed them. He was used by Faust to inform Ryuga's girlfriend about a supposed job opportunity as Takumi Katsuragi's lab assistant as part of a scheme to frame Ryuga for Katsuragi's murder.

Nabeshima later kidnapped Ryuga after he was arrested for the alleged crime and brought him to Faust to be experimented on, but Ryuga escaped. He was later contacted by Ryuga, who demanded he confess and prove his innocence. Nabeshima then revealed that Faust was holding his family hostage and that he would testify in favor of him if he could rescue them. Unbeknownst to the Riders, however, Nabeshima was actually telling them that on the orders of Night Rogue in order to lure them to him.

After demanding Rogue free his family, Nabeshima was turned into the Mirage Smash and attacked Sento and a squad of Touto Guardians. He was fought off by Build and was defeated by him in his HawkGatling form. After being restored to his normal form, Nabeshima was abducted by Blood Stalk.

Nabeshima was then turned into a Smash again, this time the Square Smash. He was defeated and purified once again by Build but it was soon discovered that being exposed to Nebula Gas twice had caused him to lose most of his memories. However, Nabeshima later regained enough of his memories to inform Sento that the one who hired him into Faust and had him frame Ryuga Banjou was in fact Soichi Isurugi, shocking Sento. 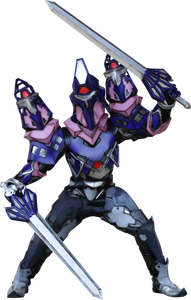 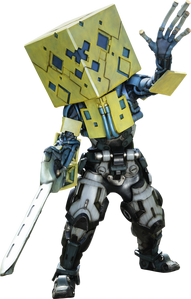 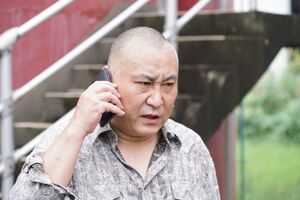 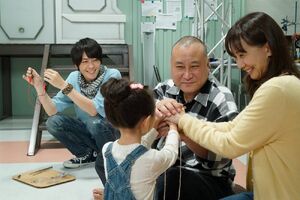 Nabeshima reunited with his family. 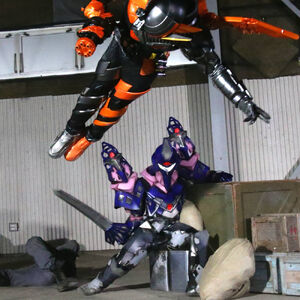 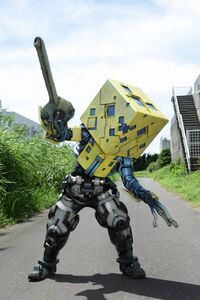 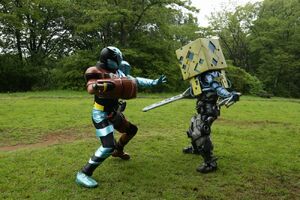