Cover up his illegal acts.

Masashi Sudo, also known as Kamen Rider Scissors, is one of the 13 Kamen Riders of the Rider War and a minor antagonist in the third Heisei Kamen Rider installment Kamen Rider Ryuki. He is a police detective who abuses his job to commit crimes and cover them up who later receives a Card Deck to participate in the Rider War.

He was portrayed by Takeshi Kimura.

After his partner demanded a bigger cut of their profits, Masashi killed him and plastered him into the wall of his antique shop. Immediately after, Shiro Kanzaki appeared and offered him a Card Deck, explaining to him the terms of the Rider War. Masashi gleefully accepted it and made his Contract with the Mirror Monster Volcancer, becoming Kamen Rider Scissors. Sudo then began abducting people to feed them to Volcancer.

Eventually, Reiko discovered a link between it and some of the missing people, but was attacked by Sudoh. However, a passerby heard the struggle and shouted for help, causing Masashi to flee and then reappear, pretending to have been passing by. Reiko was taken to the hospital where she would spend the next couple of days.

Scissors was later encountered by Shinji in the Mirror World as he was fighting Volcancer. Ren, who had Shinji attempted to make peace with Scissors, leaving his calling card in the shop. Exploiting Shinji's idealism, Masashi tricked him into giving up his name, the human identity of Kamen Rider Knight and Yui Kanzaki's address. With this information, Masashi and Volcancer went after both Ren and Shinji, but failed to kill either of them. Sudoh then kidnapped Yui but was pursued by Ren After Ren rescued Yui, Shinji showed up and Sudoh was forced to flee.

Sudo was pursued by the detectives, but used Volcancer to pull them into the Mirror World and devour them. Shinji attempted to engage Scissors only for Ren to fight him instead. In the battle, Scissor's Vent Deck was cracked, breaking his Contract with Volcancer. As Scissors' armor started to fade, Volcancer pounced on Scissors and devoured him, bringing about the end of Sudo. 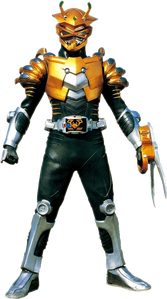 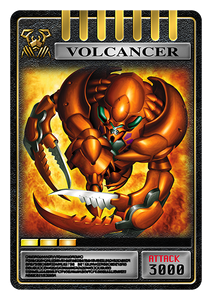 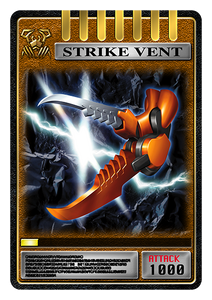 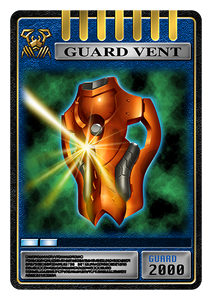 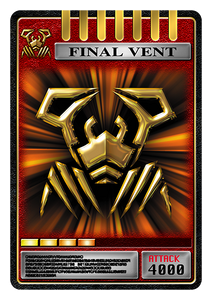 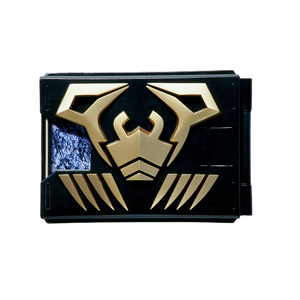 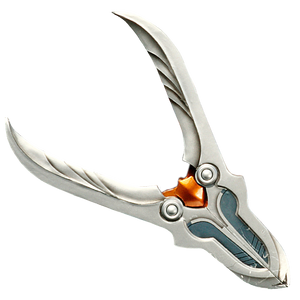 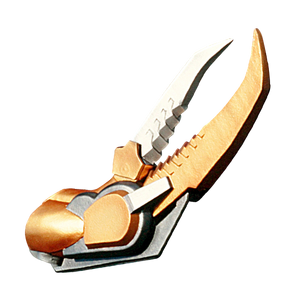 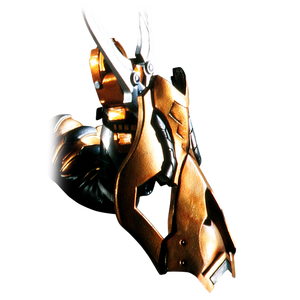