The Masked Guards are a group of (most likely human) royal protectors to Shang Tsung and later to Shao Kahn. They are enemies in the Mortal Kombat universe. These warriors will not hesitate to slay any who would threaten their master.

Here, the Masked Guards have the power to totally block barley all of the player's attacks on them, making the player to think again how to battle against them. The Guards fighting weapon is a bladed weapon, named the naginata, as well they use a dagger as their second weapon. 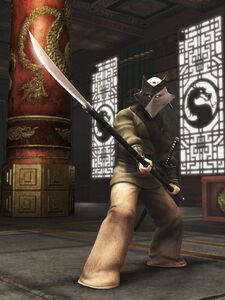 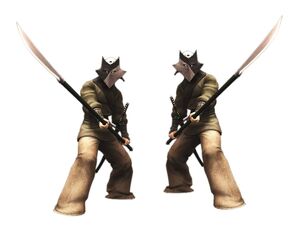 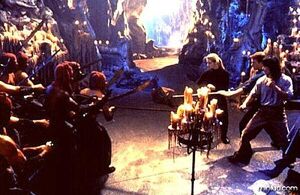 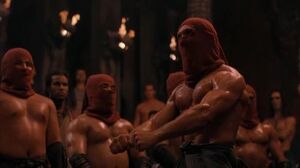 The Masked Guards in the first Mortal Kombat movie. 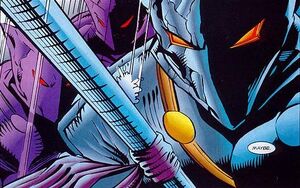 The Masked Guards in the Mortal Kombat comics. 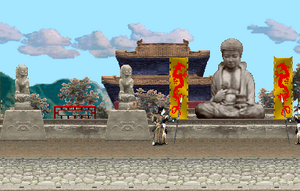 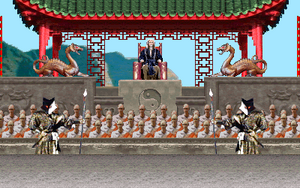 Both day and night versions of the Courtyard from Mortal Kombat (2011). 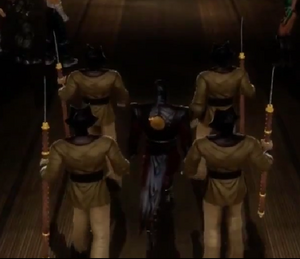 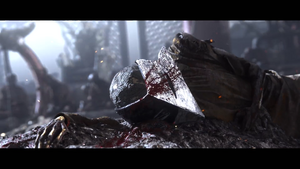