Master Contra is the main antagonist and final boss from Neo Contra.

He was voiced by Steve Blum, who also voices Project C.

Master Contra is actually a test subject from Project C, which sought to create the ultimate weapon by placing the consciousness of Bill Rizer into an AI program. Master Contra actually believes to be the real Bill Rizer as a result. He exists as a large space construct, though he appears through the game speaking through an android in the likeness of Bill Rizer.

Master Contra created the Neo Contra, a military organization which takes over Earth (now nothing more than a prison planet) and eventually attempts to take over other colonized planets. The allied planets send in the other test subject of Project C, an actual Bill Rizer clone, along with Genbei Yagyu, a soldier from the planet Oh Edo, to take down the Neo Contra and destroy Master Contra.

The two soldiers fight the Neo Contra forces on Earth and receive the help of a mysterious soldier who identifies himself as Mystery G. After the Four Elite of Neo Contra is defeated, Master Contra confronts the Bill Rizer clone and almost kills him, but Mystery G intervenes and saves him at the cost of his own life, revealing himself to be the real Bill Rizer. The two leave Earth and travel to the space construct/weapons facility which is Project C, confronting the AI in various robot forms. With its destruction the space construct blows up, signaling the end of Neo Contra. 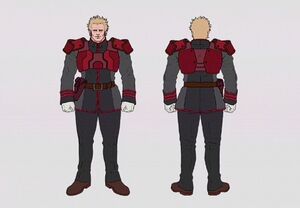 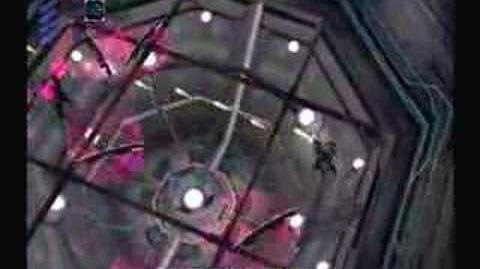 Retrieved from "https://villains.fandom.com/wiki/Master_Contra?oldid=3890721"
Community content is available under CC-BY-SA unless otherwise noted.