Images and videos of the wicked Master Xehanort from the Kingdom Hearts franchise. 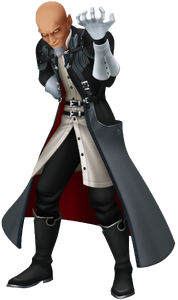 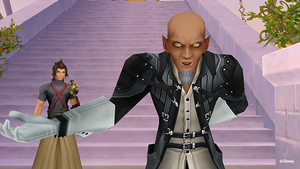 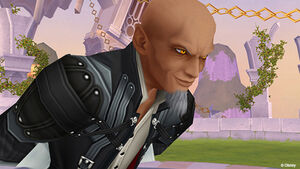 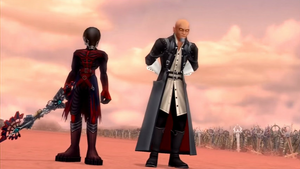 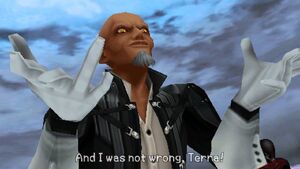 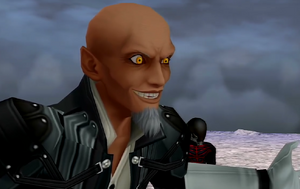 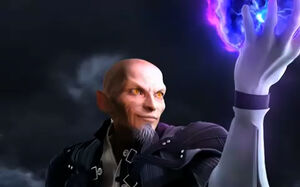 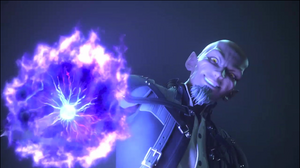 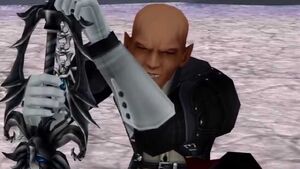 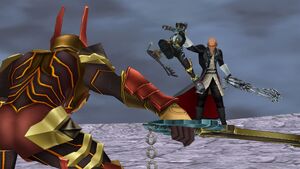 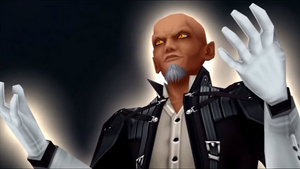 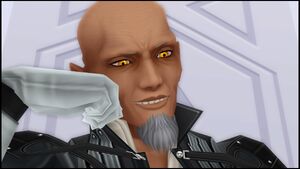 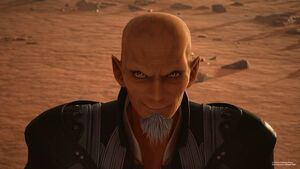 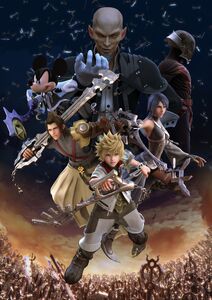 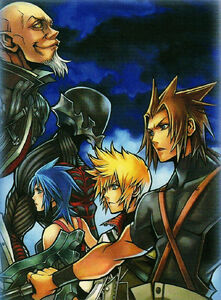 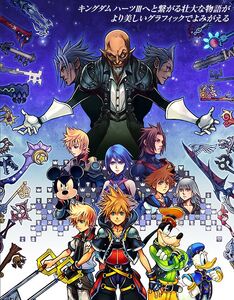 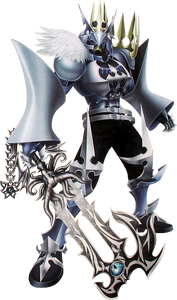 Xehanort in his No Heart armor. 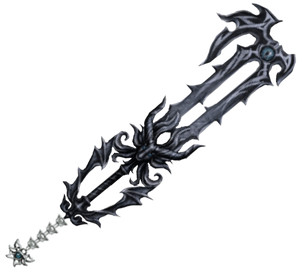 Xehanort's Keyblade known as No Heart. 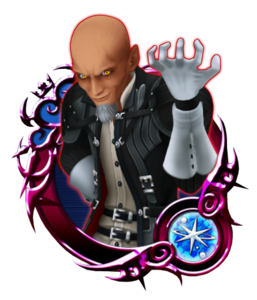 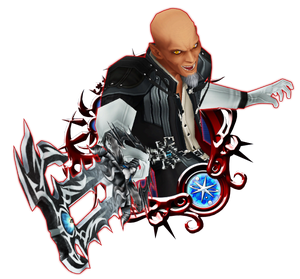 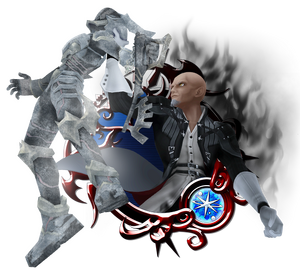 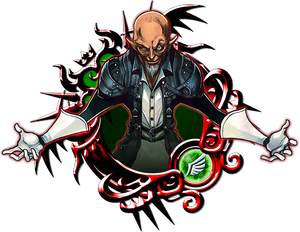 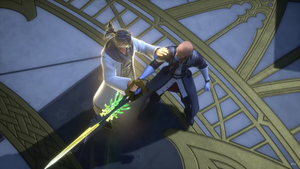 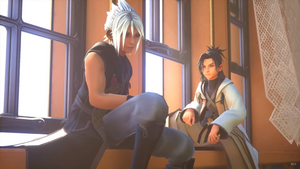 Xehanort and Eraqus in their youth. 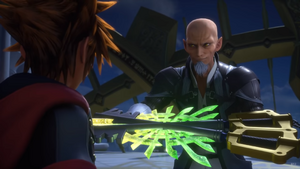 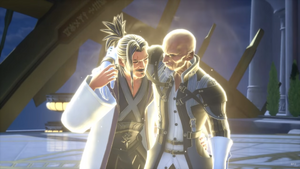 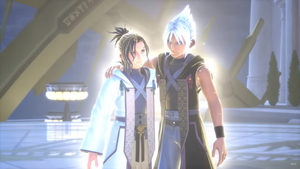 Xehanort and Eraqus revert back to their younger selves as they pass into the afterlife.
Add a photo to this gallery 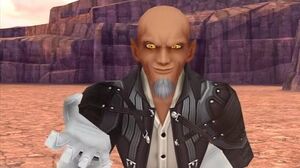 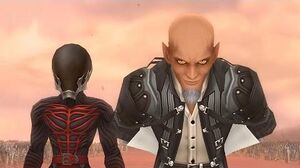 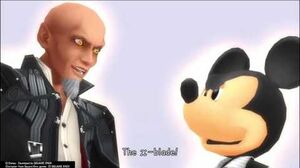 Master Xehanort's story KINGDOM HEARTS HD 2.8
Master Xehanort talks about his plans for the True Organization XIII.
Add a photo to this gallery
Retrieved from "https://villains.fandom.com/wiki/Master_Xehanort/Gallery?oldid=3716622"
Community content is available under CC-BY-SA unless otherwise noted.