Mallory Casey (also known as Mastermind) is the main antagonist of the Loonatics Unleashed episode "The Menace of the Mastermind". She is Tech E. Coyote's archenemy.

She was voiced by the late Florence Henderson, who also played Patti Sue Diamond in Murder, She Wrote.

Mastermind was used to be a student being tutored by Tech. Apparently, she worked on a project that can ampilfy brainwaves, but her true motive was to drain the intellect from the professers from the academy. However, she was foiled by Tech when he was deactivating her machine, being taken to prison, but not before a misfire of energy from the machine causes her head to grow in size. This causes her to grow a huge head and a thirst for revenge against Tech.

Mastermind has glowing green eyes, black hair with lavender highlights, purple lips, and pale skin. Before the incident that gave Mastermind her powers, Mallory Casey has an average sized head and wears glasses. After the incident, however, her head grows in size and she begins to wear a lightweight lavender suit, going under the name Mastermind. 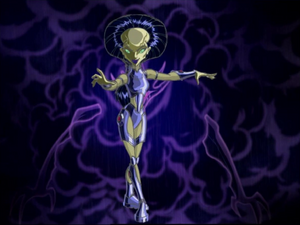 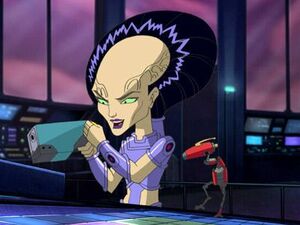 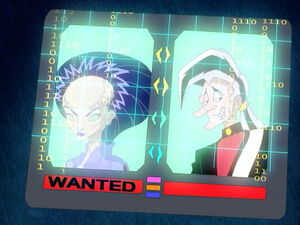 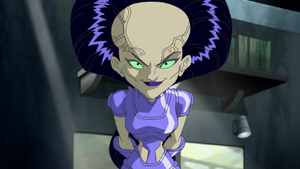 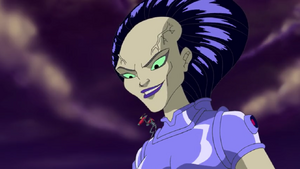