Mastermind, real name Jason Wyngarde, is a mutant in the X-Men series and the Marvel Universe. Jason Wyngarde was a formidable mutant in his time, using his abilities to manipulate others to see and hear what he wished them to. At his prime, he even influenced Jean Grey into joining the corrupt Hellfire Club as his lover.

Mastermind was originally a member of Magneto's Brotherhood of Evil Mutants where he created utterly convincing illusions for the team.

Jason Wyngarde is a mutant with the ability to create exceptionally realistic psionic illusions in the minds of his victims. He can even affect powerful telepaths like Professor Xavier and Jean Grey. Using a mind tap device, Mastermind made the Phoenix Force Jean Grey believe that he was a handsome Victorian gentleman and her lover. This drove the Phoenix insane and ultimately to planetary scale murder and suicide.

Jason Wyngarde appears in the X-Men animated series episodes the Dark Phoenix Saga. He appears as a member of the Hellfire Club brainwashing Jean Grey into becoming the Black Queen and unleashing the Dark Phoenix.

Also known as Jason Wyngarde, this former carnival mentalist can psionically cast illusions, even to disguise his own appearance. 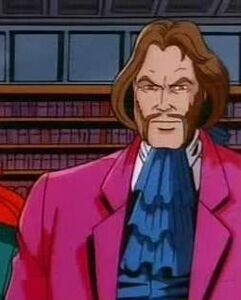 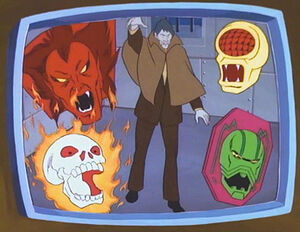 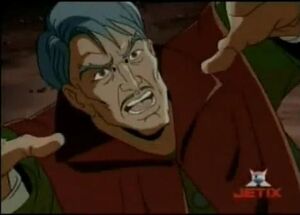 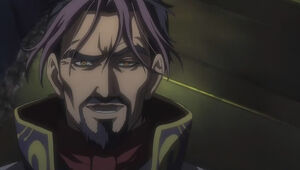