Minion
Matori is a recurring antagonist in the Pokemon anime series. She is a member of Team Rocket who serves as Giovanni's secretary and assistant, as well as the leader of the Matori Matrix unit.

She is voiced by Kiyomi Asai in the Japanese dub and by Emily Jenness in the English dub.

In Sun and Moon series, she is more of her relationship when the Team Rocket Trio is fleshed out. She became an evil rival figure to Jessie, who had dislike for her, when she considers Matori's demeanor to be too authoritian and almighty due to her boss' superiority. She angrily mocks her: "four eyes" and "loser locks". The Team Rocket Trio are loyal to her. They appear neutral against her. 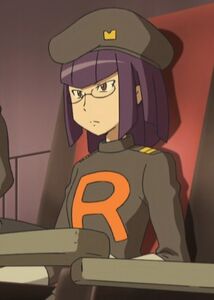 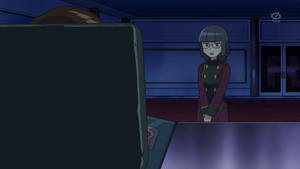 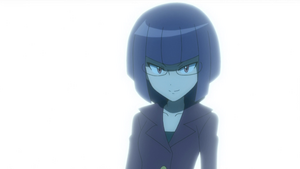 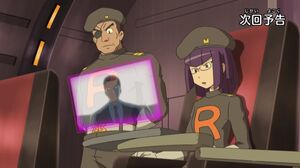 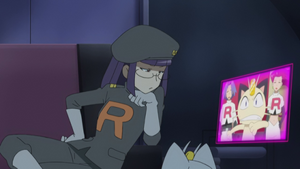 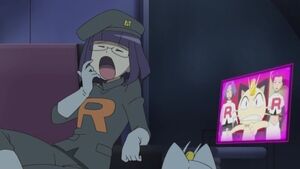 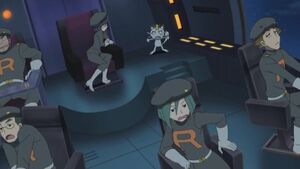 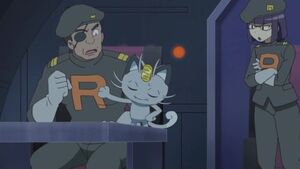 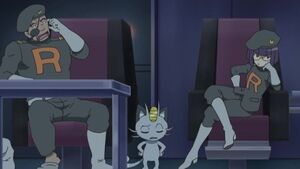 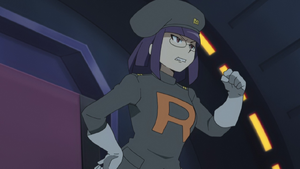 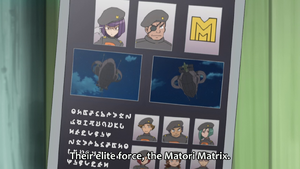 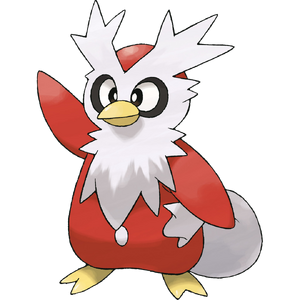 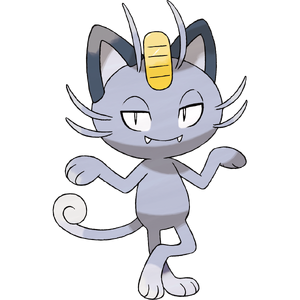 Alolan Meowth
Add a photo to this gallery

Retrieved from "https://villains.fandom.com/wiki/Matori?oldid=3337409"
Community content is available under CC-BY-SA unless otherwise noted.