Irregulars (in the Japanese version)

Replace the humans and rule Earth.

The Mavericks are Reploids (robots with free-will) who rebel against the humans. Their main goal is to destroy the humans to create a perfect world only for Reploids. They are the main antagonists of Megaman X. This group consists of about 96 Reploids.

The term "Maverick" is used to identify a Reploid that goes berserk and violent, be it by a programming error, short circuits in their electronic brains, viral infection or by his own will. A Reploid can also be wrongfully labeled mavericks due to mistakes. Sigma led the Mavericks rebellion against humanity. There is not just one kind of Maverick, as their reason for becoming Mavericks can vary.

The term is now used to identify any Reploid who opposes the rule of Neo Arcadia. Copy X wrongfully accuses many Reploids of being Mavericks, retiring every one of them. The scientist Ciel then forms the resistance against Neo Arcadia. Later, when Dr. Weil take control of Neo Arcadia, he labels Maverick on anyone who opposes him, be it human or Reploid.

After countless wars, humans and Reploids call a truce between themselves. As the Legion and the Sage Trinity are formed, it is decided that every human will receive bionic parts and every Reploid will be given a life-span, so everyone should go to Legion to be inspected. Anyone who disagreed to these rules would be labeled Maverick and expelled from the Inners, the cities at that time who were protected by large domes. The Mavericks started to organize themselves and make large-scale attacks to the Inners. Later is discovered that they were under the influence of Model W, who can corrupt machines just like the Sigma Virus. 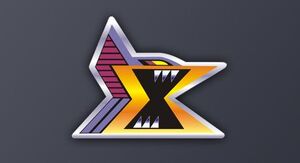 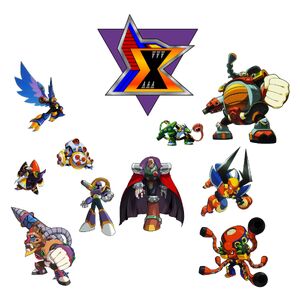