Me-Garume-Re, labeled by the police as Unidentified Life Form #31, is a member of the Me Group of the Gurongi and an antagonist in Kamen Rider Kuuga.

He was played by Masaharu Mori.

Originally known as Zu-Garume-Re, he was promoted from the Zu Group to the Me Grou between the games of Zu-Gazubo-De and Zu-Daago-Gi.

When the time came for Garume's turn Garume killed people uses his cloaking abilities to hide himself at high areas and snatch and kill victims with his tongue. He was disrupted by the police using flash grenades to disrupt his chromatic cellular makeup. Garume attempts to outrun the police, but soon encounters Kuuga and they fight. Garume eventually regains his ability to turn invisible and uses that to escape. However, he is soon tracked down again by Kuuga and killed by Kuuga's Gouram-aided Blast Pegasus.

Me-Garume-De was part of a group of humans who were turned into Gurongi by N-Gamio-Zeda. Some were later absorbed by him in attempt to power him up to defeat Kuuga and Decade while the rest died after Gamio was defeated.

He has the power the cloak himself as well as a long and powerful tongue which he can use to grab people and smash them against things. 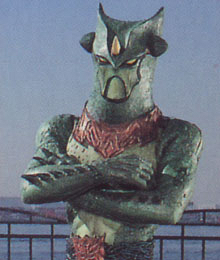 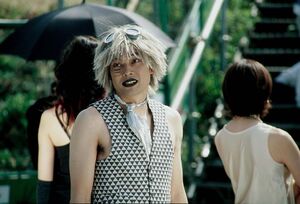 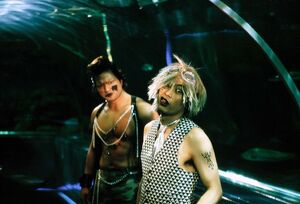 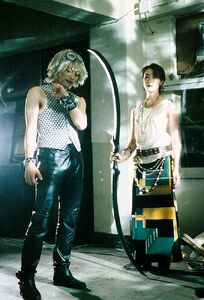 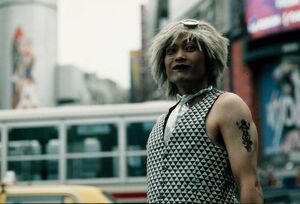 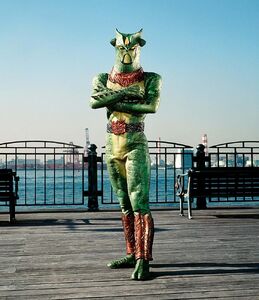 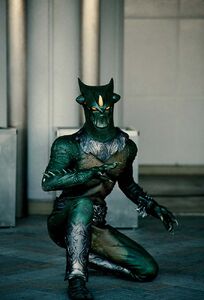 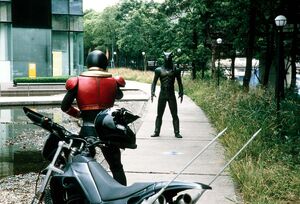 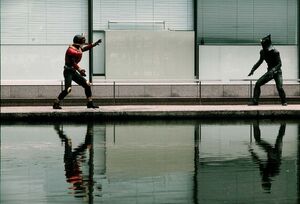 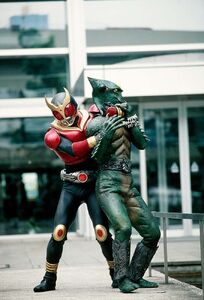