Meanies are the secondary antagonists of the 2011 puzzle platforming video game LittleBigPlanet 2. They are various creatures and objects corrupted or created by the Negativitron to do its bidding.

The Negativitron creates Meanies to do its bidding on the different worlds, including destroying Sackboy and the Alliance. This includes corrupting Victoria von Bathysphere's cakes and machines to become hostile monsters, including a giant robot meanie that throws toxic jam.

The Alliance soon finds out that the Negativitron has captured a massive amount of Sackbots and turned them into more violent, intelligent Meanies that serve as the most common variant of the Meanies in the game. The Negativitron uses hypnosis-like control to lure them in and corrupt them. Sackboy manages to stop this process, though mechanical Meanies like Kling Klong and Copernicus try to destroy him.

The Sackbot Meanies are still extremely numerous, and attack on Avalonia with mechanical robots and turret weapons. They attack with fire on Eve's Asylum, burning down the forest and trying to kill all of the patients Eve is treating, as well as destroy Sackboy. After rescuing Dr. Higgenbothom from the Infection, the Alliace takes Huge Spaceship to confront the Negativitron. However, a series of Meanies pilot the Meanie Attack Robot and bring the Spaceship down on the Negativitron's planet body, where they capture the Alliance with a force field. Sackboy goes to save them, but Meanies mock him and attack with explosive turrets and fire cannons. Sackboy manages to fight off giant turrets and Meanies and free a Sackbot, who helps him get a RoboBun and take on the Meanie guards and patrols, eventually making it to the force field and freeing the Alliance.

With an army of positively-charged Sackbots in tow, Sackboy attacks the Meanie war robots and makes his way to the heart of the Negativitron, having to fight through a Giant Robot to get to the heart. 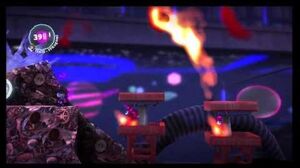 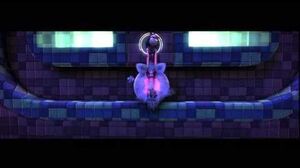 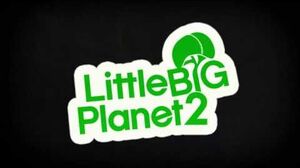 Retrieved from "https://villains.fandom.com/wiki/Meanies?oldid=3552395"
Community content is available under CC-BY-SA unless otherwise noted.