Manipulation of Poison of all kinds

Rambling about toxins and their effects.
Causing havoc on others.
Creating poisons.

Have vengeance on humanity.

Possessed Object
Medicine Melancholy is a character from Touhou Project debuting in Phantasmagoria of Flower View.

She is a doll youkai that lives on Nameless Hill surrounded by poisonous suzuran (lily of the valley) flowers. In her debut, she attacks the player with suzuran's poison for no apparent reason other than because they happened to be in her field.

Because some of her attacks create clouds of poison in the player's side of the field which slow the player's movements and make dodging difficult she can be a very troublesome opponent to those that don't take care while near poison.

Though supposedly not especially powerful or experienced among youkai, the fact that the right poison can affect even very strong people (or large numbers of people at once) makes her somewhat best avoided.

Her route in POFV implies she is getting stronger with poisons and her abilities due to dialogue, even making Yuuka Kazami tear up if defeated with Medicine.

Medicine is described as fairly simple minded with characters such as Eirin, but it would be unwise to group her with most seemingly younger youkai, as despite this, she is known to have a very unpredictable personality. Reisen notes in Medicine's ending that she was attacking her and she is not to be taken lightly. Even Yuuka Kazami states "What where those humans thinking when throwing a dangerous tool in the flower field?" showing that even one of the most powerful youkai is concerned about this doll. Medicine is very unstable and hostile, combined with the fact she is gets stronger within the storyline makes her a youkai much to be avoided.

Fascinated by poisons, she often rambles about them, creeping other characters out much to her sadistic amusement. Vengeful and childish, she wants to destroy the human race to liberate dolls due to her being born isolated and abandoned when she was a non-living doll, thrown into a field humans would prefer to forget about.

Shiki Eiki lectures her about her violent behavoir and it somewhat works but she still has sadistic intents, as shown in her ending she wants to trick humans to becoming friends with her so she can poison and kill them, much to Reisen's dismay.

She has a cheerful nature combined with all these traits, make her a usually avoided character due to her general attitude. 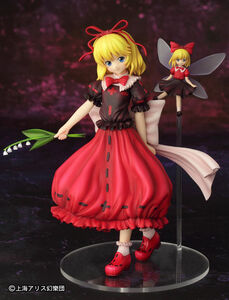 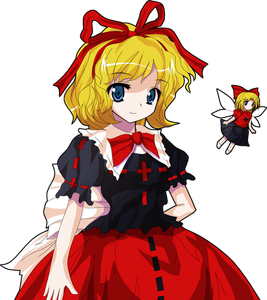 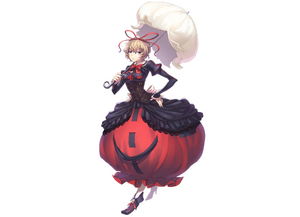 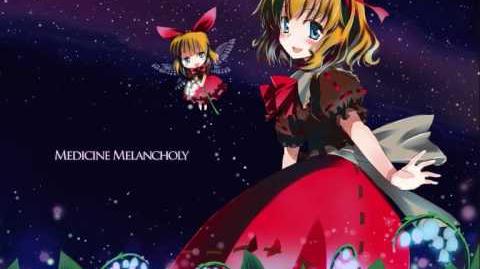 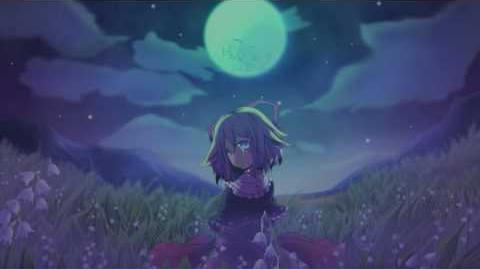 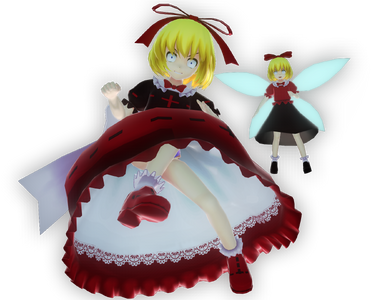 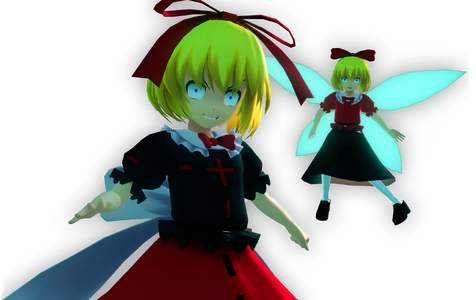 a Another Villiain's Type of Youkai Doll's 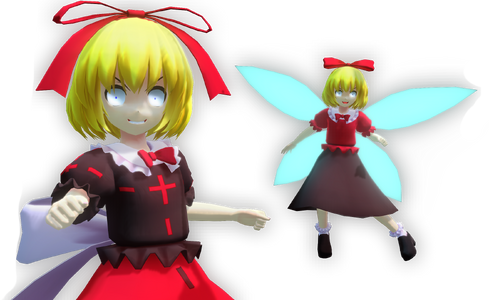