Melody Pianissima is one of the Portrait Ghosts that appeared in Luigi's Mansion and its 3DS remake. Melody is a pianist ghost girl although with bad temper that resides in the Conservatory and is encountered in Area 2 after defeating Shivers.

After getting the key to the Conservatory room, Luigi enters in and finds it full of different instruments. When Luigi plays all instruments, Melody materializes and complements Luigi's performance. She makes him guess the name of the song she is playing on the piano which are actually themes from previous Super Mario Bros. games. If Luigi chooses the wrong answer, Melody slams her hands on the piano and tells him that she had played a "beautiful piece", and that Luigi "insulted" it. If Luigi chooses the correct answer, Melody laughs and confirms to herself that she does not need to "hold back" on him and asks if he wants to battle her "lovely" music sheets. Luigi vacuums the music sheets with the Poltergust causing Melody to panic exposing her heart and allowing Luigi to vacuum her. 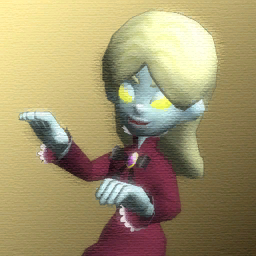 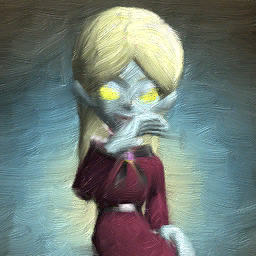 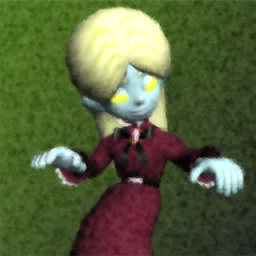 Retrieved from "https://villains.fandom.com/wiki/Melody_Pianissima?oldid=3429012"
Community content is available under CC-BY-SA unless otherwise noted.