King of the Nanman

Gain independence from Shu Kingdom (or so he thought; gave up).

Power-Hungry Monarch
Meng Huo is a minor antagonist in the later parts of the Romance of the Three Kingdoms. He is the Great King of the Nanman in southern China. Encouraged by his wife, Zhurong, he rebels against the Shu Kingdom. But later surrenders and serves them. He is a playable character in the Dynasty Warriors series.

Right before the Nanman rebellion, the Shu kingdom was in a bitter conflict with their rivals, the Wei kingdom. Seeing this as an opportunity, Meng Huo declares his land independent from the Shu kingdom. The warlord of Shu, Zhuge Liang, knew Shu would be forced into a dangerous position if they were caught between the Wei and Nanman forces. When the fighting with Wei settled down, Zhuge Liang went south with a huge army.

However, Meng Huo was impressed with Zhuge Liang's tactics and had huge respect for his enemy for sparing his life several times. Meng Huo gladly surrendered, and also became a vassal of Shu. Zhuge Liang let him keep his title Great King as a token of friendship.

Meng Huo in the Romance of the Three Kingdoms. 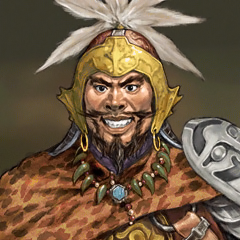 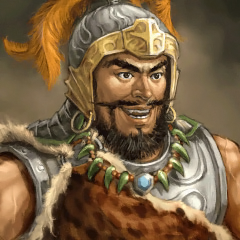 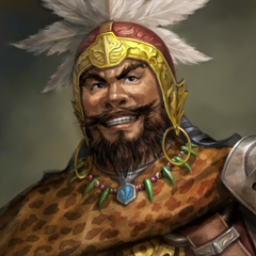 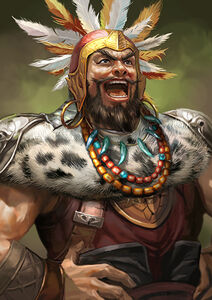 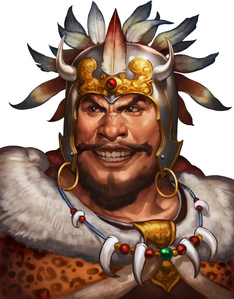 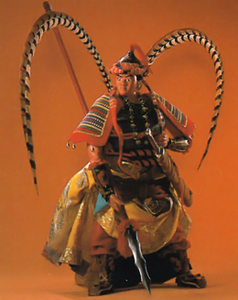 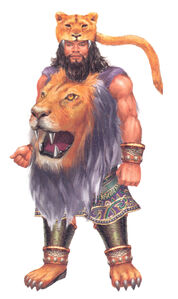 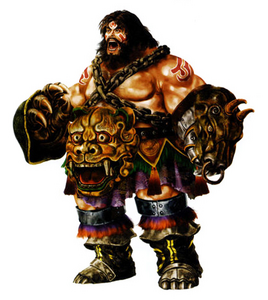 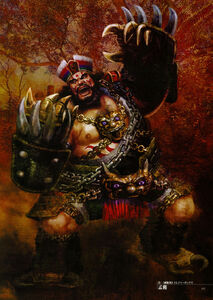 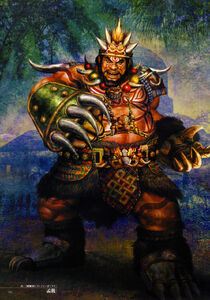 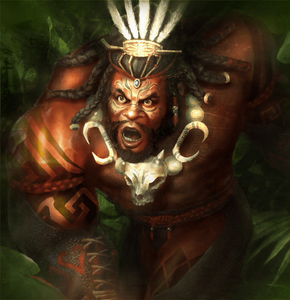 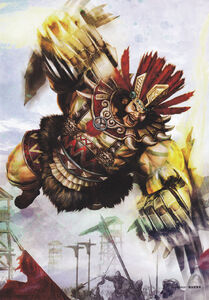 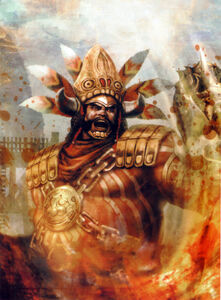 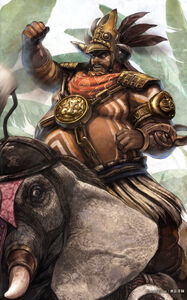 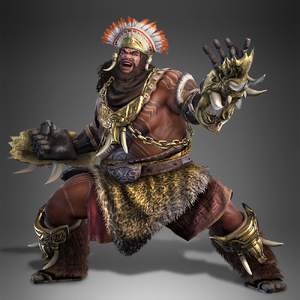 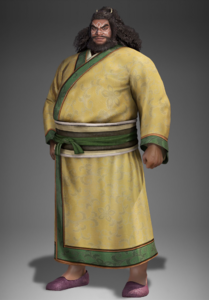 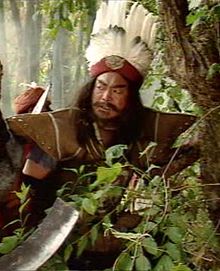 Meng Huo in Romance of the Three Kingdoms (1994).
Add a photo to this gallery 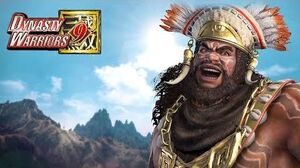 Retrieved from "https://villains.fandom.com/wiki/Meng_Huo?oldid=3704469"
Community content is available under CC-BY-SA unless otherwise noted.