One of the Great Evils

Dul'Mephistos, better known as Mephisto is one of the Great Evils who rule the Burning Hells in Diablo - he is known as the Lord of Hatred.

Mephisto is the oldest and wisest of the three Prime Evils, and also oldest sibling Andariel. Before banished, he and his brother manage to capture Izual and forces him to reveal everything about Worldstone. With this information, he formulate a plan; gain advantage of Belial and Azmodan's betrayal to go to Sanctuary.

After his soul and his brother's are banished to the mortal realm by the traitors Belial and Azmodan, he and his brothers are hunted down by the order of Horadrim. He is the first to be captured and is imprisoned in a Soulstone, which is then buried under the sands of the East, in a place where later was built the temple of the Zakarum and the city of Kurast.

Under his imprisonment, he twists the Soulstone and manages to corrupt all of the high council of the Zakarum. However, the leader of the Zakarum, Khalim, never gave up to the corruption of Mephisto and fought against his former comrades. Mephisto order them to kill Khalim and disembody his parts, scattering them on the jungle. Without any more obstacles, he spreads his evil influence over all Kurast, and the place soon become infested with monsters. The few who survived ran away and hid in the docks of Kurast, protected by a magic barrier created by the mage Ormus.

Mephisto then just had to wait for his brothers Diablo and Baal to come free him completely. Diablo, in the guise of the Dark Wanderer, and Baal, using the body the Horadrim mage Tal Rasha, arrive at Kurast and release Mephisto, who starts a ritual to open the gates of Hell and to recreate Diablo's body with Aidan's body. As Diablo steps through the gate to gather the armies of Hell and Baal goes after Marius to retrieve his Soulstone, Mephisto stays there to fight the adventurers who were after Diablo. Mephisto is defeated, and his Soulstone is later destroyed in the Hellforge, which banish his soul.

His soul, along with his brother's, later retrieved by Adria under Diablo's guidance with Black Soulstone. With it, he and his brothers merges and transform Diablo into a singular Prime Evil.

Like his brothers, Mephisto is completely evil, albeit Mephisto himself is being the most serious of the three. Despite the fact that he and and his brother are getting along with each other, he had tendency to pit them against each other. Diablo and Baal chafed at his manipulations, but more often than not they complied. Deckard Cain speculated that this was because Mephisto provided them with ample opportunities to pursue their ambitions. Not just toward his own brothers, he also held an immense ambition to do the same with entire society, which this suit for his title Lord of Hatred.

He also the most intelligent of the three, as he formulate his evil plans better than his brothers which effectively made him a great tactician of hell. Other reason that made him feared was his voice even very painful to hear. 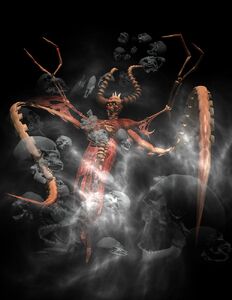 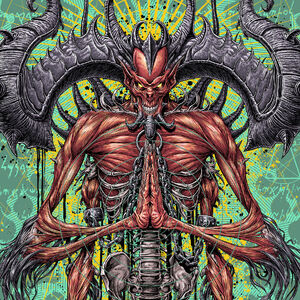 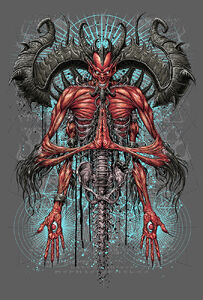 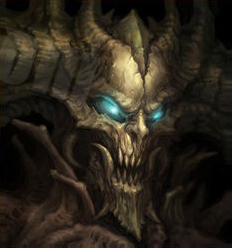 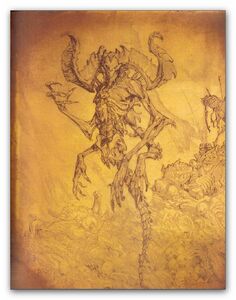 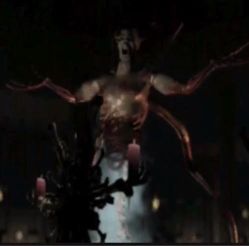 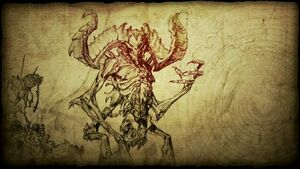 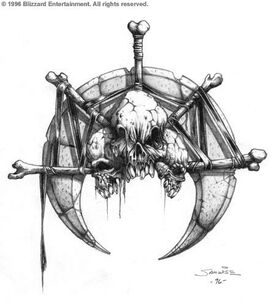 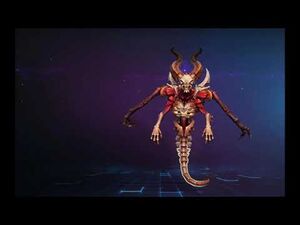 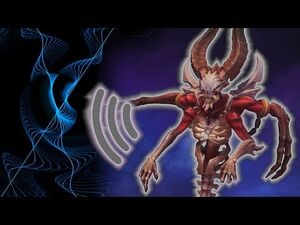 Heroes of the Storm - Mephisto ALL Hero Interactions