Assist TK in stealing money from the casinos.

The Mercenaries are supporting antagonists and psychopaths in Dead Rising 2 and Dead Rising 2: Off The Record. There are 46 Mercenaries in all. They are employed by Phenotrans, the Zombrex manufacturers, to harvest Queen Wasps from zombies throughout the city, as well as to help Tyrone King steal money and valuables from the abandoned casinos.

There are three different groups of mercenaries, including those dressed in orange jumpsuits with bulletproof vests and hardhats, goons in tuxedos similar to the way TK dresses, and soldiers in black and blue gear in the Underground Lab.

They first appear in Case 2-2: Ticket to Ride, spotted by Stacy and Chuck moving equipment in the Underground Tunnels. Chuck investigates and sees TK with several armed mercenaries moving heavy equipment onto the train. Chuck accidentally knocks over some metal rods and is caught by TK and the mercenaries. TK orders them to eliminate Chuck and boards on the train to escape. Three mercenaries and one on a motorcycle are left take Chuck out but are killed by him. Chuck uses the motorcycle and chases after the train, while several mercenaries shoots and throw wooden pallets or explosives at Chuck. Once Chuck is on the train, he fights against six more mercenaries. Once he makes his way to the train that TK is on, the host detaches the car from the rest of the train and escapes.

In Case 5-2: The Getaway, Chuck heads to the Fortune City Hotel to stop TK from leaving the city, he finds a group of armed mercenaries at the elevator lobby.

In Case 7-2: The Only Lead, Chuck discovers a secret lab in the Underground Tunnels where a harvest machine collects queens from the mutated zombies. Four mercenaries in blue jumpsuits are guarding the lab and tried to Chuck after spotting him. This marks the last remaining mercenaries in the city.

They appear in the non-canon game with the same role but are are a lot more are present. During the introduction, after Frank West was spying on TK and Brandon Whittaker, TK's associate and two other bodyguards confronted him and tried to kill him but are defeated by Frank. During the mission Wax On Wax Off, the mercenaries are seen attacking a survivor named Tomomi Miyamoto. In Case 8-2: The Only Lead, the blue jumpsuit mercenaries can be found in the underground on the walkways and behind small barricades along the train tracks shooting at Frank. In The Facts, mercenaries that are heavily-geared guard several harvesters that are placed throughout Fortune City to collect Queens for Phenotrans under Agent S' orders. 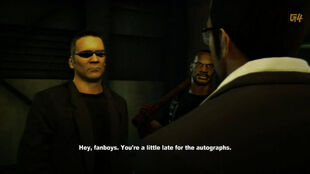 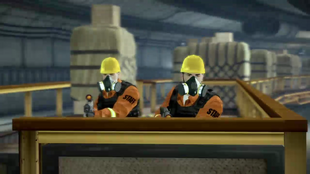 The mercenaries on the train. 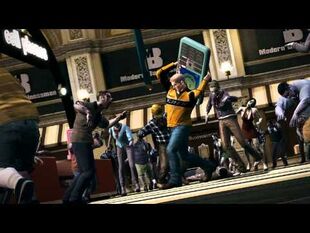 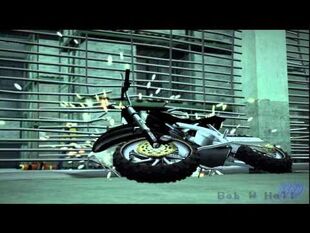 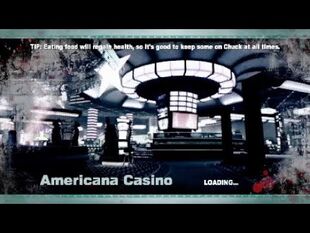 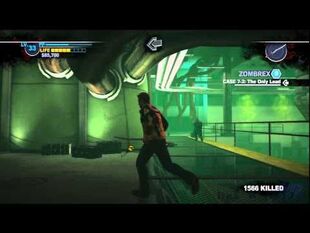 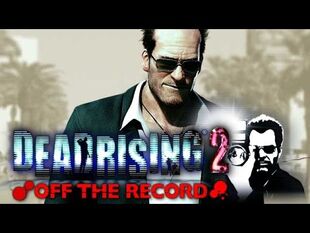 Dead Rising 2- Off The Record The Facts