Proficiency in both armed and unarmed combat.
Knowledge of military tactics and strategies.

The company was founded by Ex-Navy SEAL Lieutenant Don Percival in 2003 using money from a government coup in Africa.

During the main storyline, Merryweather suffered many problems from Michael De Santa, Franklin Clinton and Trevor Phillips. They had one of the experimental weapons they were protecting for the U.S. Government stolen, one of their planes which was carrying millions of dollars in weaponry was hijacked and taken down, one of their courier trains holding millions of dollars worth of priceless artifacts was derailed; dozens of their men were killed at a shootout at the Kortz Center.

Several men were murdered after an unsuccessful house invasion, many men were lost when unsuccessfully attempting to prevent the Union Depository Building from being robbed and (determinant) many of their men were killed in a foundry while trying to kill the protagonists and one of their chief board members was kidnapped, (with eight more of their soldiers were killed trying to protect him), as he was stuffed into the back of their car and pushed off a cliff, sent to his death. (Deathwish Ending only)

Because of these problems, towards the end, Merryweather's reputation begins to fall and this causes several clients to drop them from their payroll, including the U.S. Government itself.

After the loss of the Government's contract, Merryweather then loses its clearance license to operate on American soil and is forced to shut down several operations they'd started in the country, costing them millions of dollars, and decides switching back to current ones overseas, specifically in the Middle East. However, it seems they've secretly resurfaced as of 2017 (as mentioned by Agent 14) and continue to operate, even attempting to stop players from delivering supplies (this may have been a mistake of Agent 14's performer's part, as GTA Online is supposed to be set months before GTA V, possibly in 2012, though this was no longer the case according to Rockstar Games).

There are three divisions in the company. The first division provides onsite and property protection with uniformed guards; these guards can be seen patrolling their assigned properties with marked cars or walking the premises with a guard dog. Other guards can be seen protecting the Humane Labs and Research and have different clothing than the standard guards. They offer private security to shareholders such as Devin Weston, and they rarely help out the public law enforcement in major incidents.

The second division is a paramilitary force equipped and trained for high-risk operations; this division is comprised primarily of former military servicemen, possibly Special Forces. The government employs this division as a courier service and it is implied the FIB and IAA use this as hired backup. They also own a ship, a SS Bulker which holds a nuclear bomb.

The third division is the courier service which transports art, artifacts and perishables for collectors and museums.

There are various services Merryweather can provide for players in GTA Online. 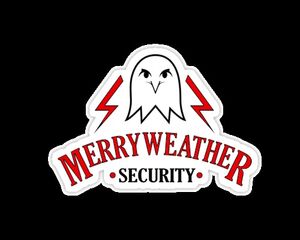 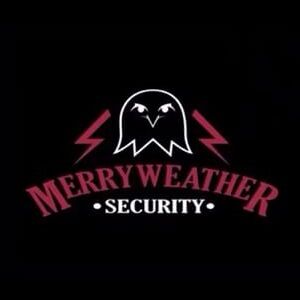 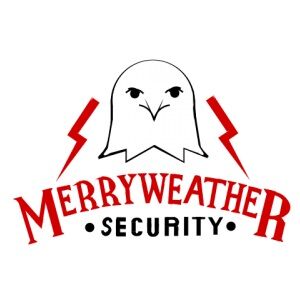 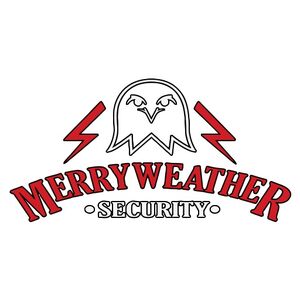 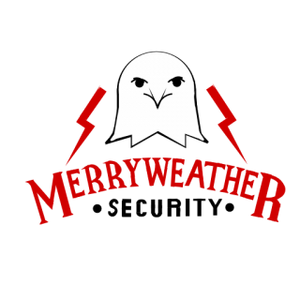 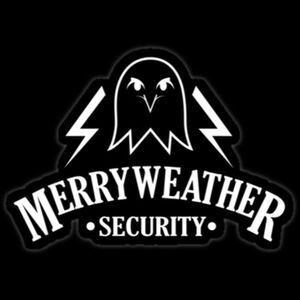 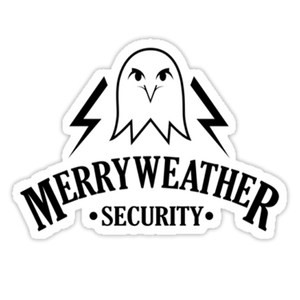 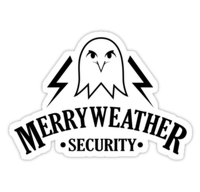