He was voiced by Peter Blomquist, who also played Harlen J. Fontaine in L.A. Noire. 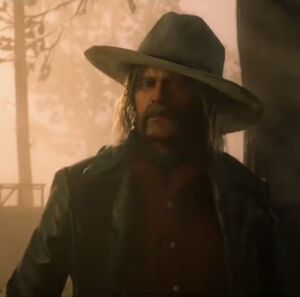 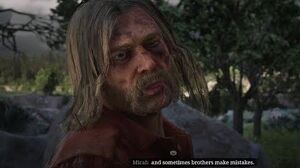 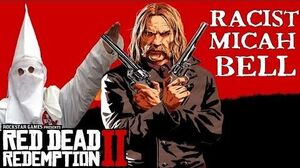 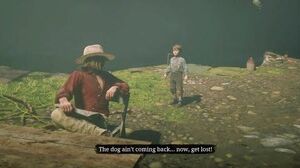 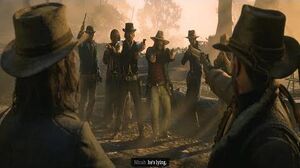 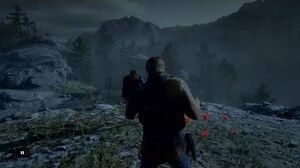 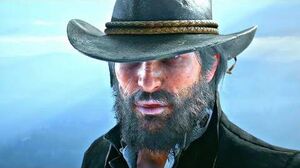 Retrieved from "https://villains.fandom.com/wiki/Micah_Bell?oldid=3557486"
Community content is available under CC-BY-SA unless otherwise noted.