Hanging out with Danny.

Escape from the island and avoid being killed (failed).

Michael Grant is a major antagonist in the 2007 controversial Rockstar videogame Manhunt 2. He was Daniel Lamb's best friend and co-worker, as well as a high-ranking scientist for the Pickman Project.

He was voiced by Baron Vaughn.

Little is known about Michael's background. Michael assisted Dr. Pickman in implanting Leo Kasper into Danny's mind. However, after Leo plans to take over Danny's mind, The Project uses Michael as bait to lure Danny at Blackwell Island, home of the Fisto Sugar Factory.

Danny held Michael at gunpoint and threatens him to make him remove the Pickman Bridge from his mind.

But when Danny reverts back to himself, Michael knocks the gun out of Danny's hand into the water and grabs a flare gun from the deck, aiming it at Danny. A militia from the Project arrive in helicopters and decide to kill both Danny and Michael, causing Michael to hide in the factory, where Leo chases after him. Michael takes advantage of the Militia's arrival and runs away with the key to the boat.

Leo chased Michael through the factory and yelled at him to drop the key and spare him, but Michael refused to do so. Once Leo got close to him, he kills Michael and got the key, trying to spare the only member of the Pickman Project for Danny's sake.

In Dr. Whyte's first therapy session, she revealed Michael's death to Danny, which caused him to collapse out of sadness. Danny asked Leo if he really was the one who killed Michael, causing him to have a flashback of him and Michael. 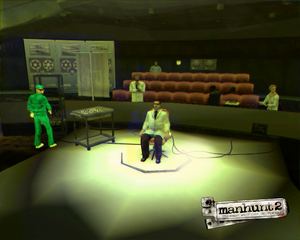 Michael during the project. 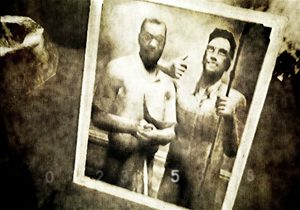 A picture of Micheal and Danny. 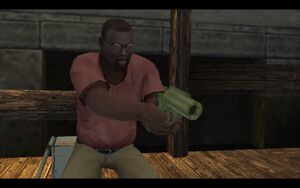 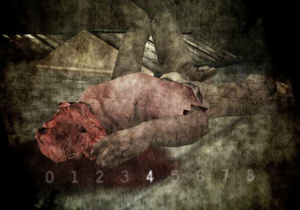 Michael after being killed by Leo. 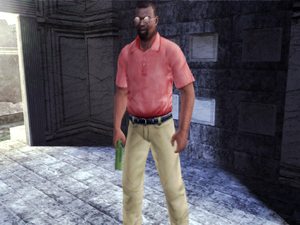 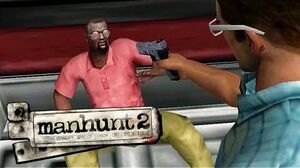