Michael Audrey Myers (born October 19, 1957), also known as The Shape or The Bogeyman, is a legendary serial killer typically portrayed as an entity of pure evil and the main antagonist of the Halloween franchise.

Michael Myers an unusually persistent, but very human serial killer in the H2O/Resurrection and 2018 timelines, with only the 4-6 and alternate 4-6 timelines as a genuine supernatural killer. Michael Myers was a little 6-year-old boy who murdered his older sister Judith on Halloween night.

In the 4-6 timeline, Michael's actual personality becomes vague and conflates depending on the version. In the fifth film, Michael has an odd moment of humanity when he takes his mask off for Jamie, and shed a tear before resuming his rage. The difference is in the Producers cut where Michael is explicitly shown as a puppet bound by a supernatural curse, while the theatrical cut the curse is a theory brought up but never fully explored with Michael's rage being what drives him. In the theatrical cut, Jamie seemingly reaches out to him again, only for Michael to push her down harder onto the blades after seeming to reach back to her. In the H20/Ressurection and 2018 timelines, Michael Myers is portrayed as evil personified. He never shows any emotion and has no remorse for his actions.

While it is widely accepted that Michael Myers's ultimate goal is to kill his own family, due to multiple changes in canon and continuity, confirming his ultimate goals and motivations to murder is nearly impossible. According to his nemesis, Dr. Samuel Loomis, the once innocent boy just spontaneously committed murder apparently for no actual reason except that he is nothing more than pure evil. Indeed nearly none of his murders have ever led to anything remotely self-serving. However, despite his complete lack of reasoning, many of his actions exhibit distinct patterns and recurring traits, which may provide hints to understand his psychosis.

Michael's most distinct characteristics are his preference to always be wearing a mask, his absolute inability (or refusal) to speak, and his murders, which all happen on Halloween night, suggesting that the night itself, or the sinister aspects of the holiday, play a part in his motivation. His murderous tendencies could be his own idea of how to celebrate Halloween.

In his first murder spree as an adult, he exhibited an absolutely twisted sense of mischief, which he himself shows no signs of amusement for. He dresses up in costumes and masks to approach unwitting victims, occasionally murders his victims in elaborate and inventive ways, and would sometimes display his victims' corpses in ritual-like presentations, like placing his sister's tombstone over the recently killed Lynda. In the "Thorn" timeline (movies 4-6), he decorated an entire attic like a gallery, complete with candles, his victims on display, and a coffin reserved for his own niece.

Michael also appears to harbor some obsession with his sister Judith, his first victim from childhood. While he does kill very much all men and women who are unfortunate enough to be alone with him, his most seemingly "chosen" targets have all been women and girls who bear some (real or perceived) relation or resemblance to Judith. After killing Lynda, who was not at all a relative to the Myers family, he left her body displayed on a bed below his sister's stolen tombstone. In the comic book, Halloween: Nightdance, Michael stalked a girl named Lisa Thomas and buried her naked and alive in a coffin below a wooden cross bearing the name "Judith Myers". Judith's relationship with her boyfriend, as well as Lynda's similar relationship with hers, and the sexual nature of Lisa's burial, indicate that Michael may be motivated by a very morbid fetish, or a deep hatred for sexually active girls.

But most famously, his ultimate target appeared to be Laurie Strode, who was originally his last sister, making it his most widely assumed goal to kill his own family. Despite that, his choice of targeted relatives still appeared somewhat inconsistent. Right after murdering his sister Judith, he was discovered by his parents, showing no motivation to kill them as well.

Yet one final time, all aforementioned sequels have been abandoned. Laurie Strode and Michael Myers no longer have any blood ties. Despite that, Michael's murder of his sister, Judith, remains true, and so were his initial attacks on Halloween night that traumatized Laurie, and making it her life goal to finally defeat the Boogeyman in a showdown she believed was coming.

Once again, the closest thing to an explanation for Michael's motivation is Dr. Loomis's ominous conclusion that the boy who killed his sister was "purely and simply evil".

Michael Myers appears in the game Dead by Daylight alongside Laurie Strode. He came to the entity at his own will and became one of its minions. 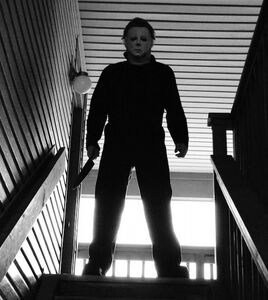 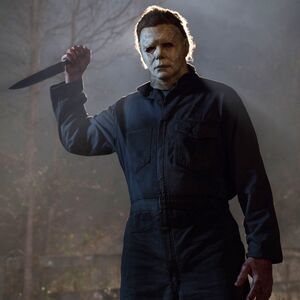 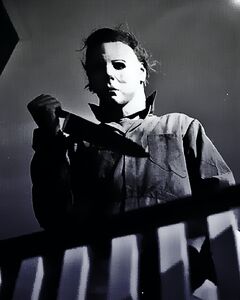 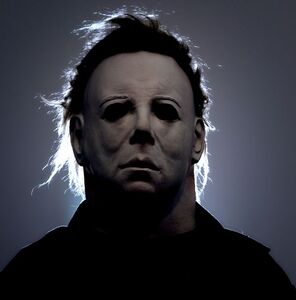 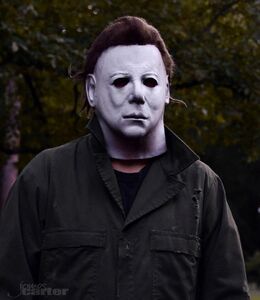 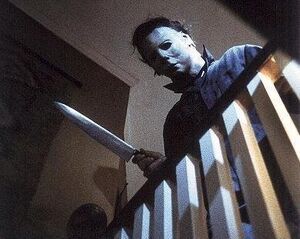 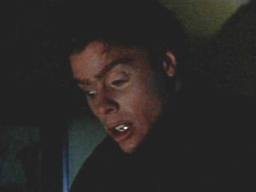 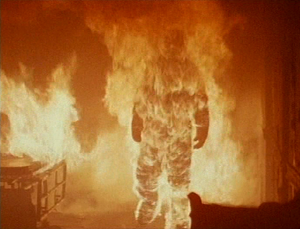 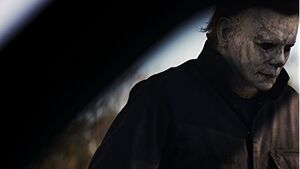 Michael Myers in the 2018 Halloween film. 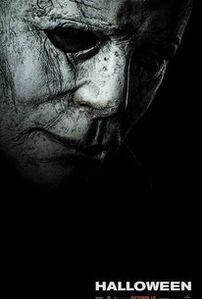 Michael in Dead By Daylight.
Add a photo to this gallery 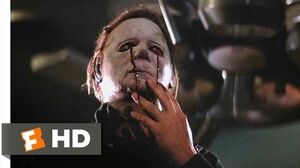 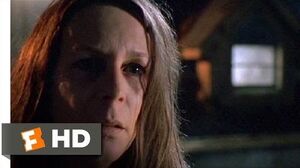 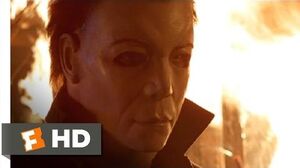 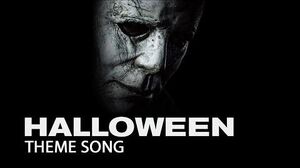 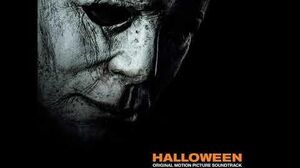 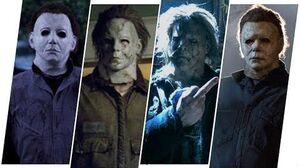 Retrieved from "https://villains.fandom.com/wiki/Michael_Myers_(original)?oldid=3316401"
Community content is available under CC-BY-SA unless otherwise noted.